Geography Professor Buck Buchanan shows a Ted Talk on mapping disease and muses on the value of geography for the world. A timely program.

Geography helps inform us of our global connectedness and in matters of health and environment, reminds us of the interconnected nature of our world. Think globally, act locally and be safe.

I would be remiss if I did not highlight the unique nature of geography to inform us on the spatial challenges of managing contagions that become pandemics. Geography is critical to understanding contagious disease vectors of transmission, local and global. Each of Geography's unique disciplines contribute to a larger understanding of health and disease and moreover, provide the tools in the decision process of management and policy. Example: Physical Geography explores the role environment (including weather and climate) play and is a critical component of epidemiology. Human Geography examines the role culture plays in transmission, how information is communicated and variations in societal norms in response. Example: the Italian response was very different than Chinese and different again than here in the United States. Rural response will be very different than urban. Belief systems (religion), levels of education and socioeconomic status all play an interesting and highly variable role (i.e. cultural understanding and response to HIV/AIDS and Ebola as most recent examples). And finally, Cartography (art and science of mapping) is used to document and analyze patterns/vectors of movement and transmission. Just as a picture is worth a thousand words, so too is a map. Maps are powerful tools used to communicate complex spatial data in a simpler to understand visual medium. I hope each of you reflect on geography and geographic perspectives as an empiric and integral source of information as you wade through the saturation of news cycles, noise of reporting and proliferation of misinformation. 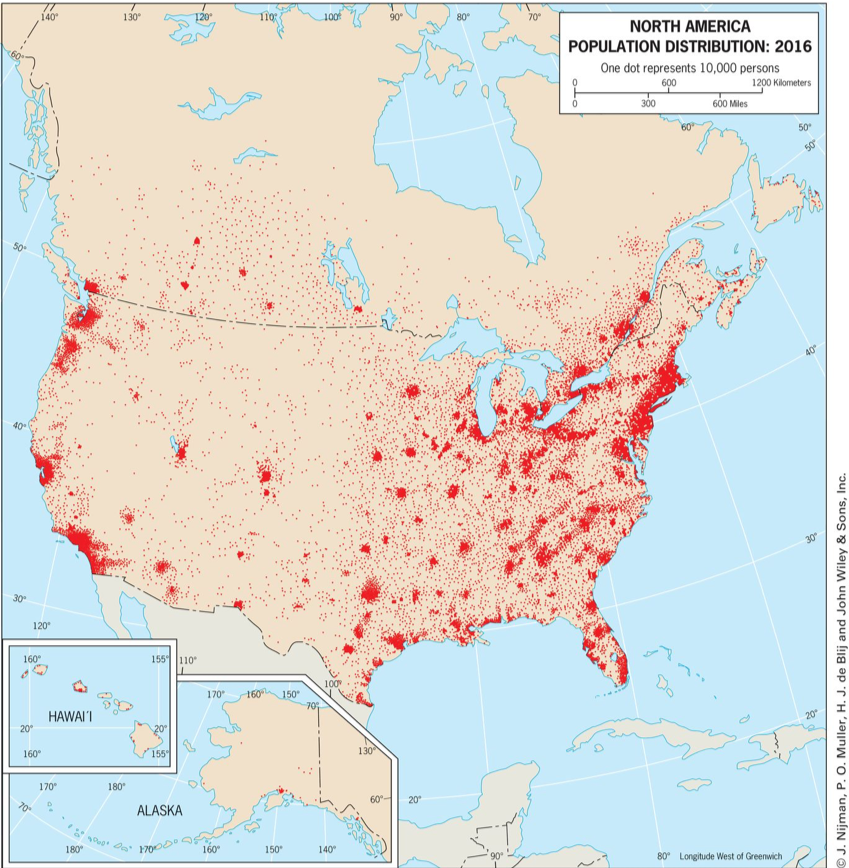 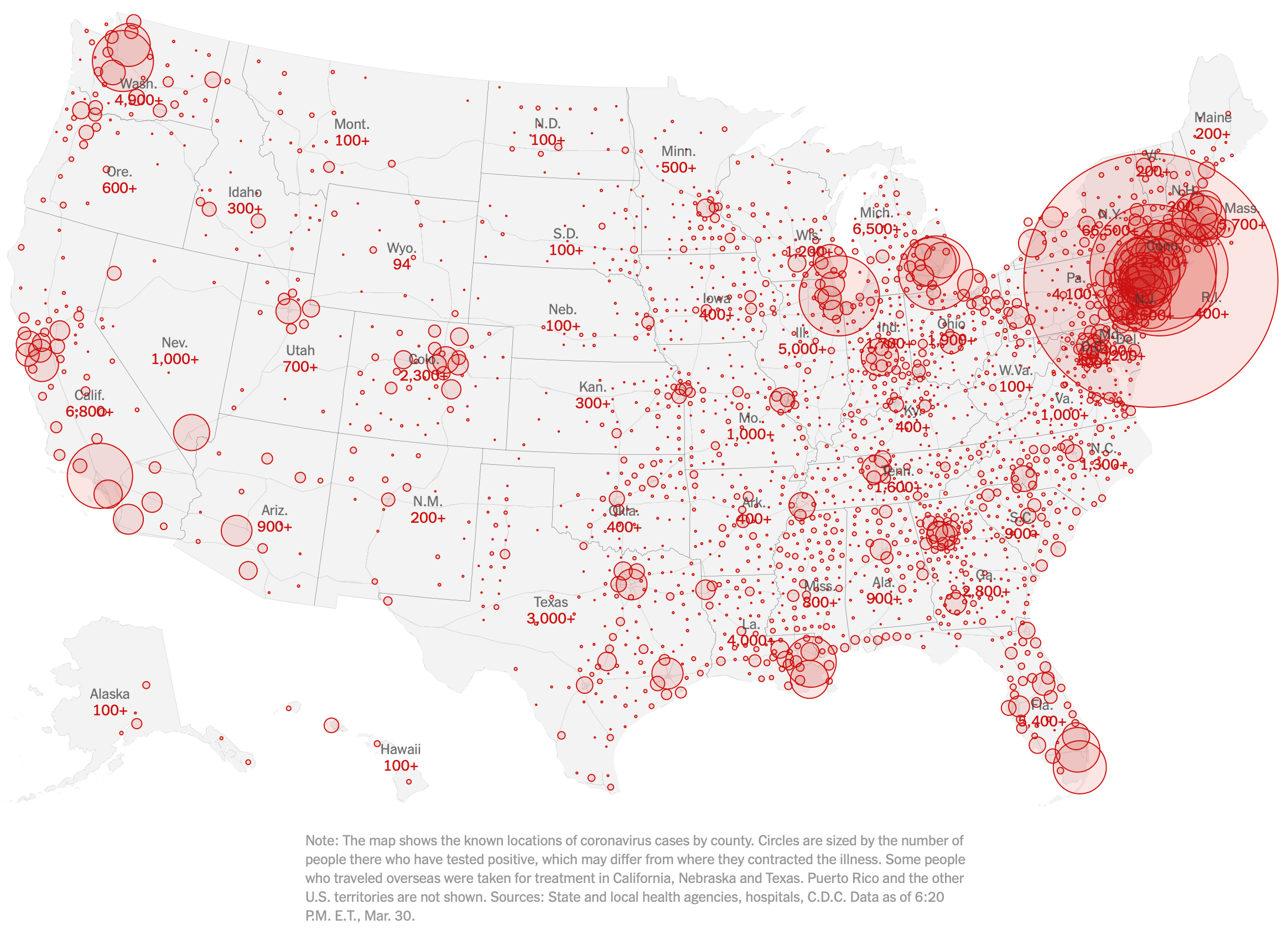 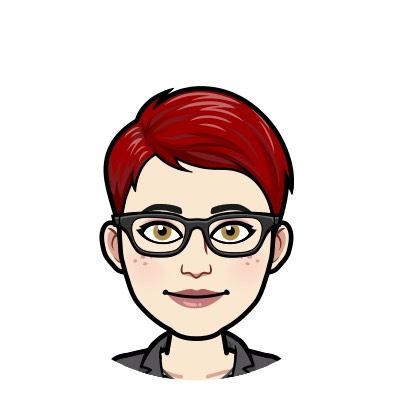