Join us for lively book discussions with a new theme each month.

Learn how to join a Webex meeting from your computer, mobile device, web browser, or phone only.

Find print and electronic books and audio in the HCPL catalog. 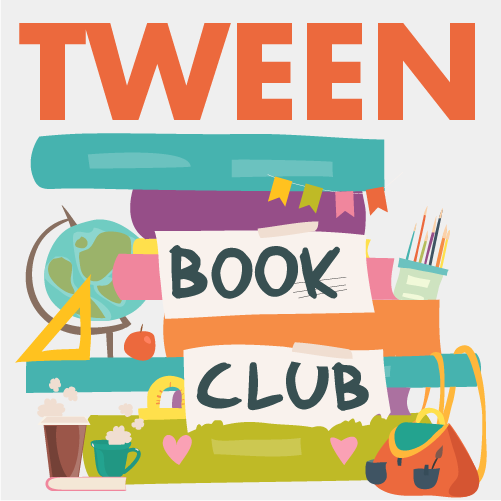 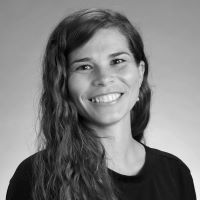