A guide for Assignment 2

How Do I Handle This Type of Situation in MLA Style? 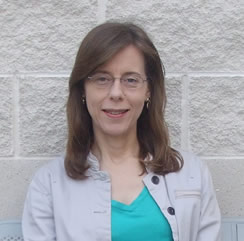