Do you have a guilty pleasure book?
The Dirk Pitt series by Clive Cussler!  Would love to see all his old model cars and feel those muscles and go on one of his adventures.

What is your favorite genre? Which do you avoid?
I love mysteries!  I avoid the true crime genre.

What is a book that you’re afraid to read?
Any Stephen King book.  When I read Pet Sematary, that just creeped me out.  Did not touch another one since. 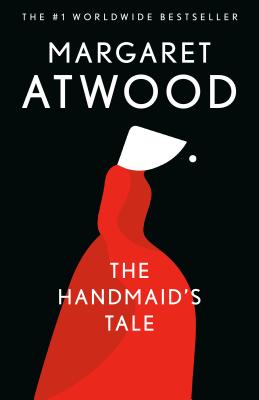 What is a book you dislike/hate that everyone loves? Do you remember the last time you put down a book without finishing?
The Handmaid’s Tale by Margaret Atwood I did not like and did not finish.  It felt degrading and depressing to read.  I tried again to read it about two months later and still felt the same way.  I will not watch it on television either.

What book is currently sitting on your nightstand?
Lots!  The Last Thing He Told Me by Laura Dave, this one is my Book Club at the Barn choice of read for April.  I am still on my war kick: The Long Flight Home by Alan Hlad, Angels of the Pacific by Elise Hooper and last but not least, Murder on the Menu by Peter Haining.

What’s the last great book you read? The last book you recommended to everyone you know?
That will be The Paris Library by Janet Skeslien Charles.  This book kept being checked out by patrons when I was working the circulation desk 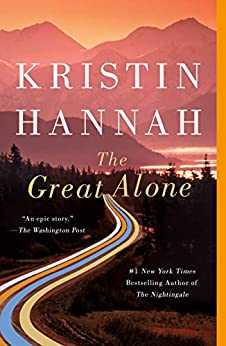 and finally, I decided to read it and find out why it was so popular.  Reading this book, started me on my journey for more War stories involving women, such as The Nightingale by Kristin Hannah, Sisters in Arms by Kaia Alderson and others currently on my nightstand.  What caught me was the research the author did to make their book as accurate as possible to what happened during that time period.  I had no idea of the role women played during the war.  Nightingale was by far my favorite.  Kristin Hannah has a unique flair for writing, her The Great Alone was frightening to read but you want to see what happens. Oops! Blabbing again. I read The Book of Lost Names by Kristen Harmel, another fiction involving a German librarian, the work he did was based on reality during the war.  The code written in the religious book were the real names of Jewish kids, don't want to spoil the whole thing.  The author's research was just from reading other books written about that time. And she comes up with a plot and story.

Are there any classic novels you read recently for the first time?
The Call of the Wild by Jack London is one.  I was curious about the plot, decided to watch a movie "Into the Wild” in 2007.  Crazy, but I seem to find Alaska the connection.

Describe your ideal reading experience (when, what, where, how).
I like finding a good mystery to read and I like to read the series in order.  Reading outside, while birds chirping and the cows are eating grass next door and my husband is grilling.  Best time to spend time latest mystery was Appleseed Creek Mystery by Amanda Flower, a series involving Amish and “Englisch”.

Which writers – novelists, playwrights, critics, journalists, poets – working today do you admire most?
Kristen Hannah, her research for each of her books is an incredible read in itself, you can even find other books to read, from her research.

What’s the last book you read that made you laugh?
Would you believe it is a mystery? Hot and Sour Suspects by Vivien Chien.  I just love the family dynamic and the stuff she gets herself caught in.

What’s the most interesting thing that you learned from a book recently?
That women were used do dangerous stuff during the war.  I was not aware of how dangerous till I read The Nightingale, The Paris Library, Sisters in Arms, etc.

Do you prefer books that reach you emotionally, or intellectually?
Emotionally, love adventure, and being brave enough to solve a mystery and cook.  The Country Store Mysteries by Maddie Day are a great read and you get recipes also!

What book might people be surprised to find on your bookshelf?
This Present Darkness by Frank Peretti.  This was the start of me understanding prayers and why we need to trust God.

What kind of reader were you as a child? Which childhood books and authors stick with you the most? 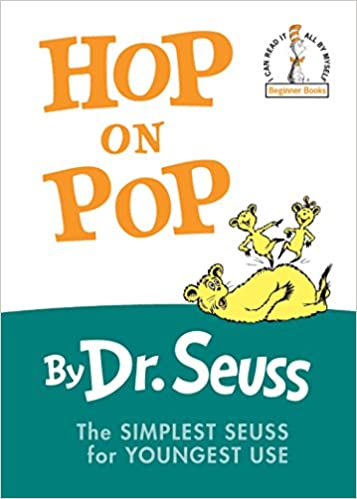 Dr. Seuss, of course!  My favorite Dr. Seuss book was Hop on Pop. Curious George books by H. A. Rey is another one.

Have your reading tastes changed over time?
I have been looking for more than mysteries.  Being part of the Barn Book Club encourages each person to pick three books to present to club members, when it is their turn and we give a 1, 2 or 3 to the one we want to read and whichever wins that is what we read that month.  This give other genres a chance to be read not just mysteries.

What do you plan to read next?
The Last Thing He Told Me by Laura Dave.

Girl in Ice by Erica Ferencik. It is a thriller and Greenland would be beautiful to see on the screen, the cold ice and snow.

What’s the last book you read that made you cry?
The Orphan Train by Christina Kline. So sad to read what the young lady had to go through back in the depression era.

What’s the last book you read that made you furious?
Girl in Ice by Erica Ferencik. It had its high and low points. I was curious about the title and was afraid it would give me nightmares.  But the so-called research the character Wyatt was doing on the Greenland’s Barren Coast, was horrible to think that any man would actually do this in today’s time. 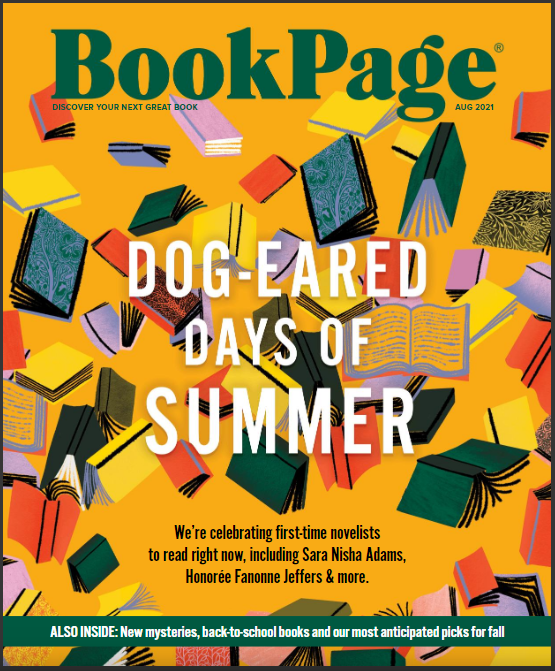 Where do you find your books? Where do you look when you’re searching for your next great read?
Working in the circulation department at the library has its advantages.  We see the books being checked out by patrons and we get to see new books arriving, so with that in mind I am constantly on the look out for the next great read, I look at the cover, read the short burb on the back of books, I also consult the Book Page to see what is new coming out each month.  It is a great way to get your name on the holds list.  I like that HCPL has the Author Alerts service. You just never know when your next great read is going to come from - keep an open mind and give all genres a try!  I still love mysteries best.

Editor's Note: Pick up a free copy of the Book Page newsletter each month at the Circulation or Reference desks. 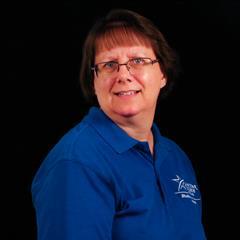 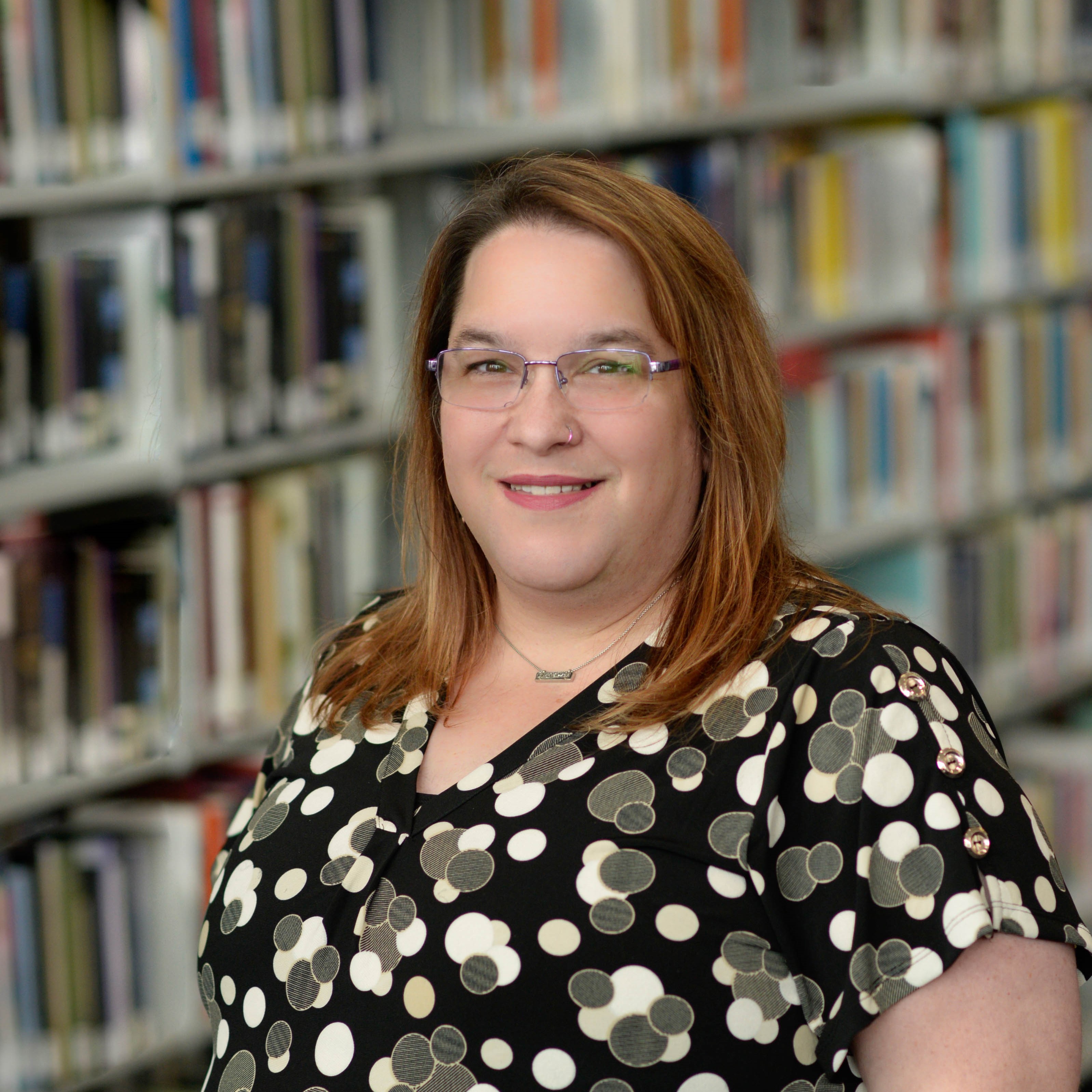