For our Suffrage Centennial book club we featured all non-fiction titles. Our Women's History Month book club selections are both fiction and set against the women's rights movement of the Twentieth Century. Both titles can be found in multiple formats in our library catalog and in the Libby App.

Book Club meetings are virtual/online and FREE and open to the public. Email Regina Vitolo (Regina.E.Vitolo@Lonestar.edu) to register. All registrants will be entered to win a Suffrage Centennial prize pack. Learn how to join a WebEx Event from your computer, mobile device, web browser, or phone only.

Register for this free virtual event here: cyflib.info/catt. View this help guide for launching a WebEx event or meeting from your computer, phone, or device. 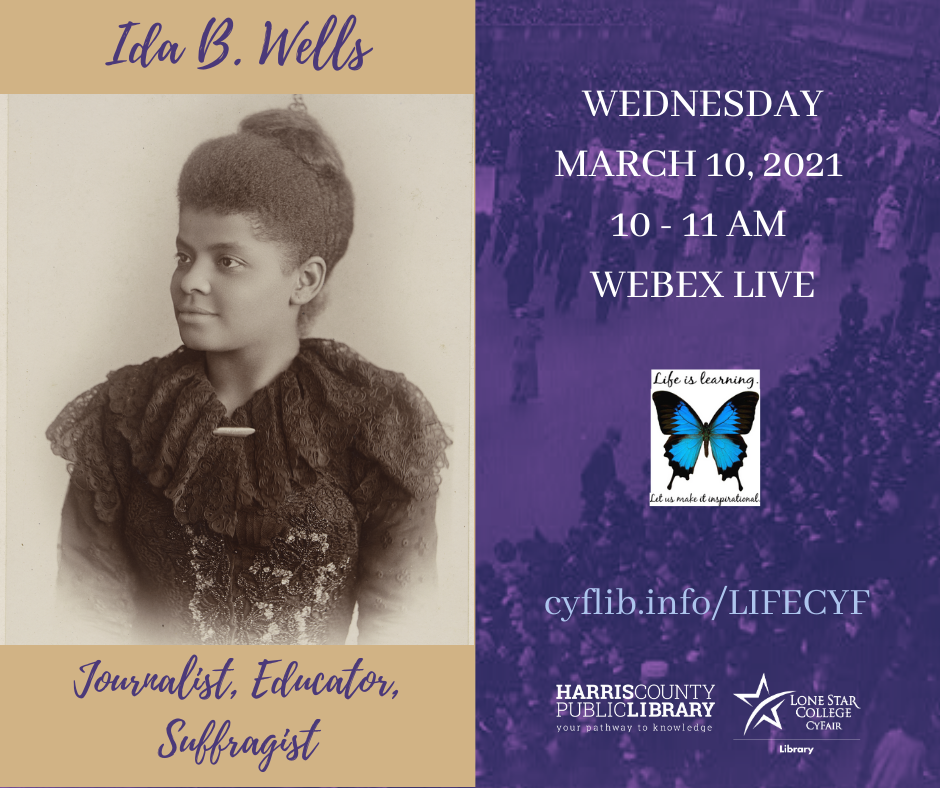 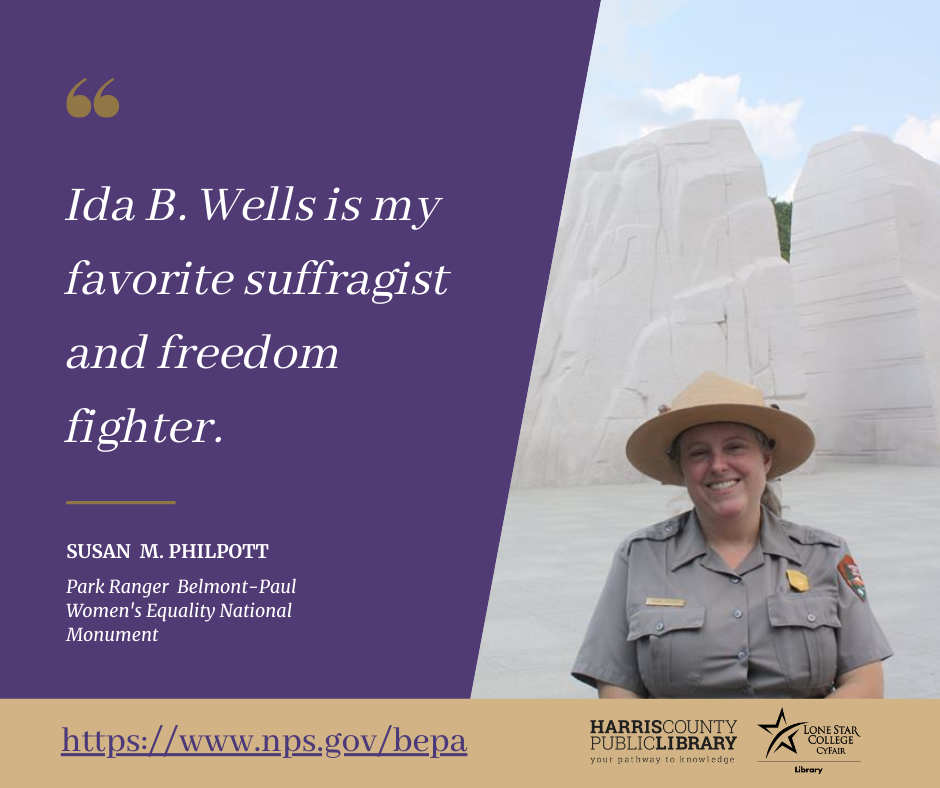 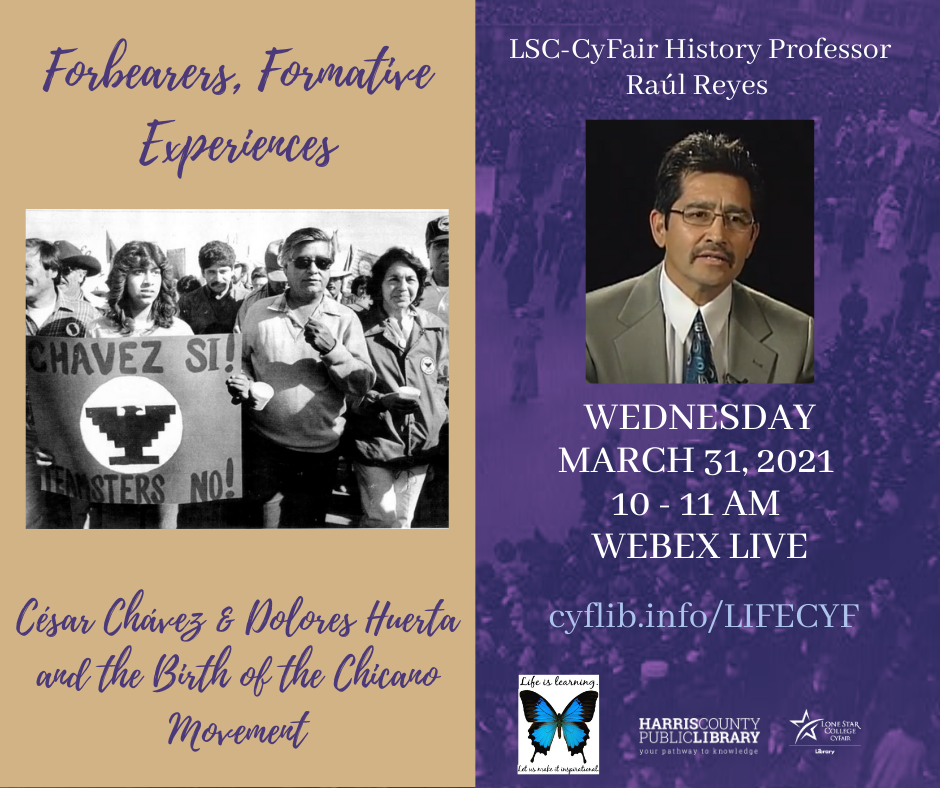 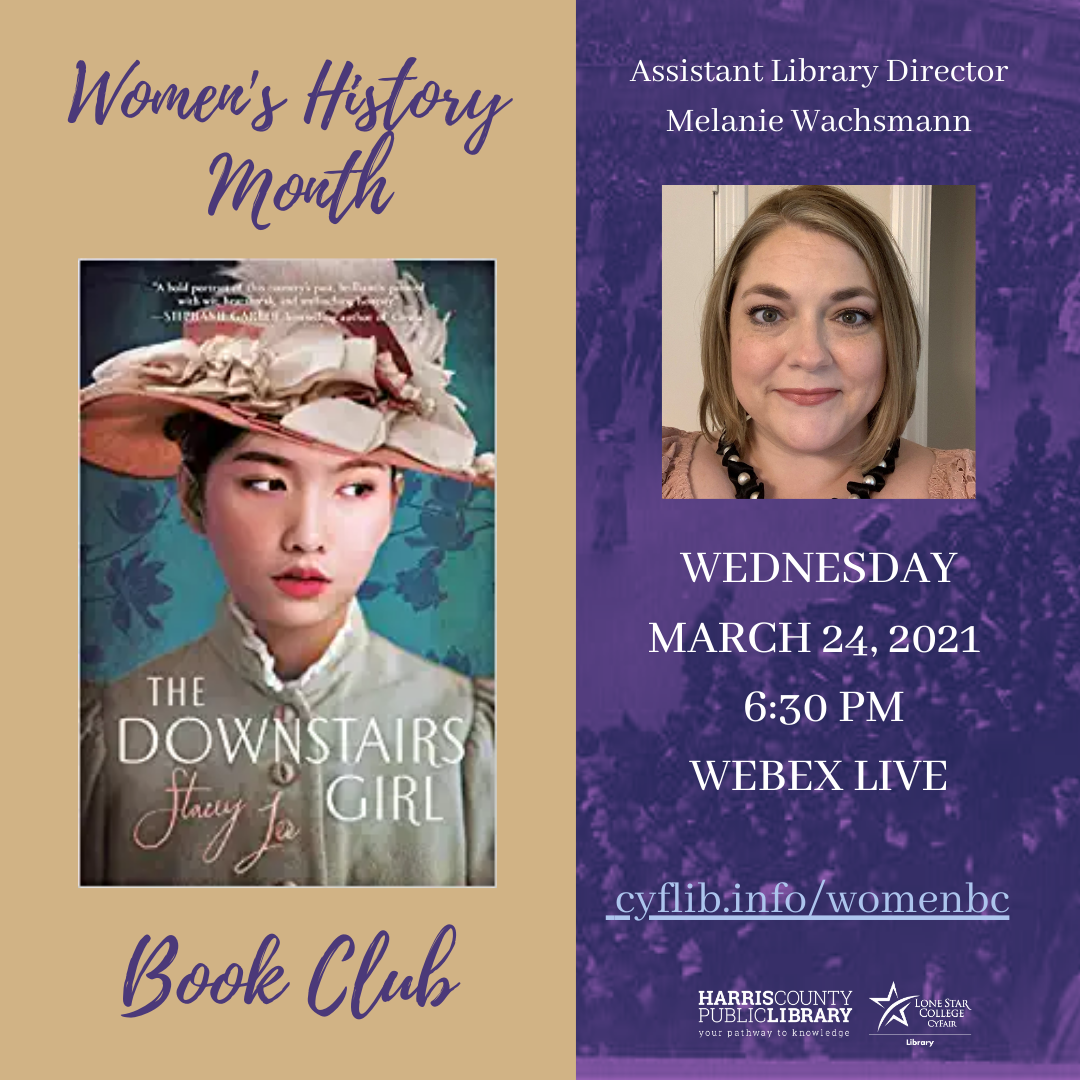 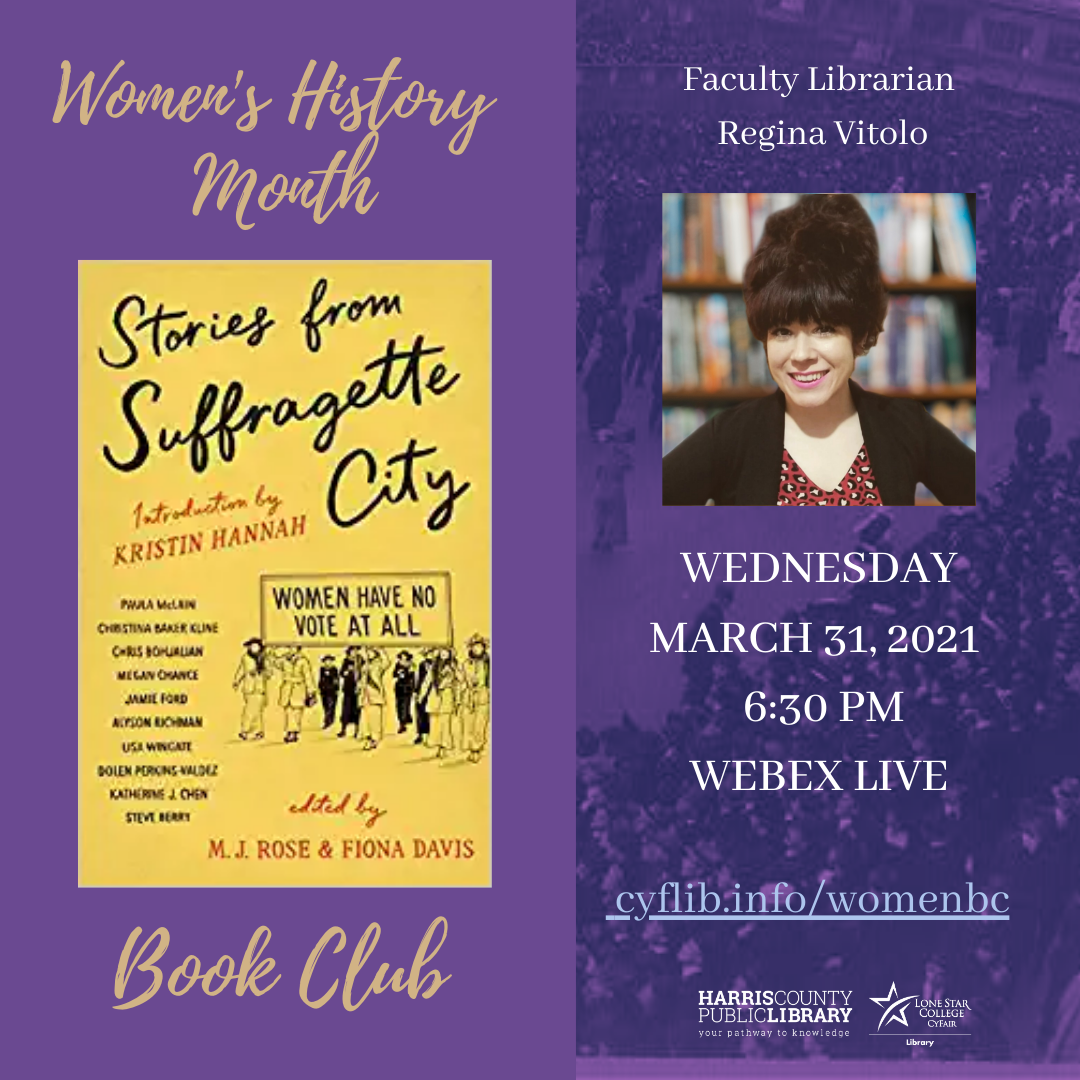 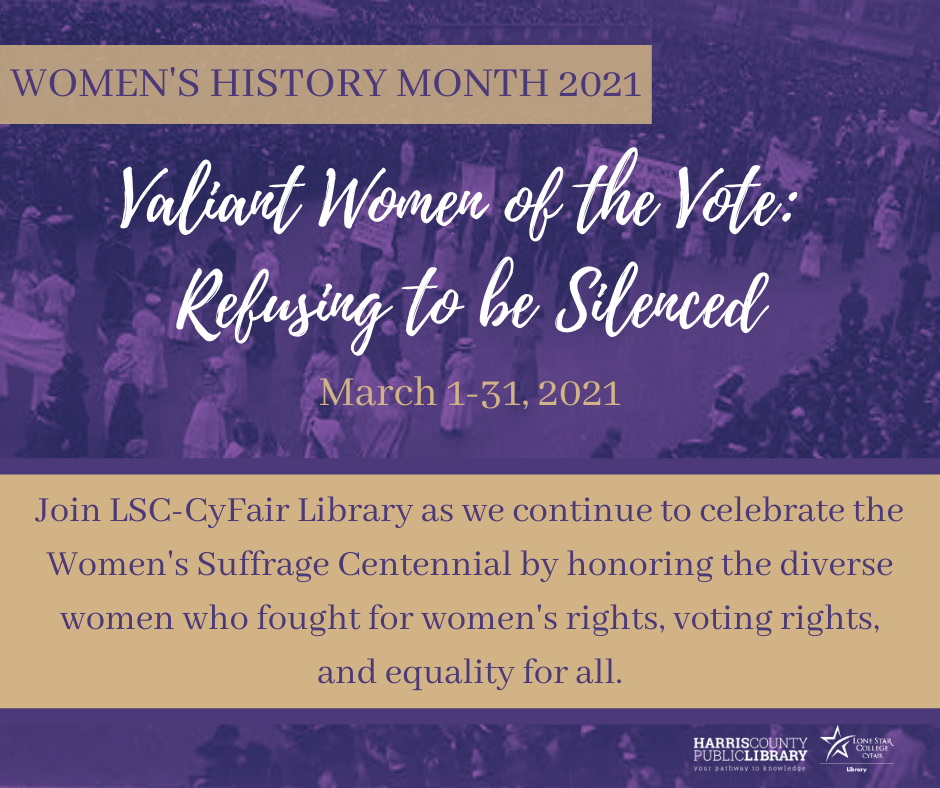 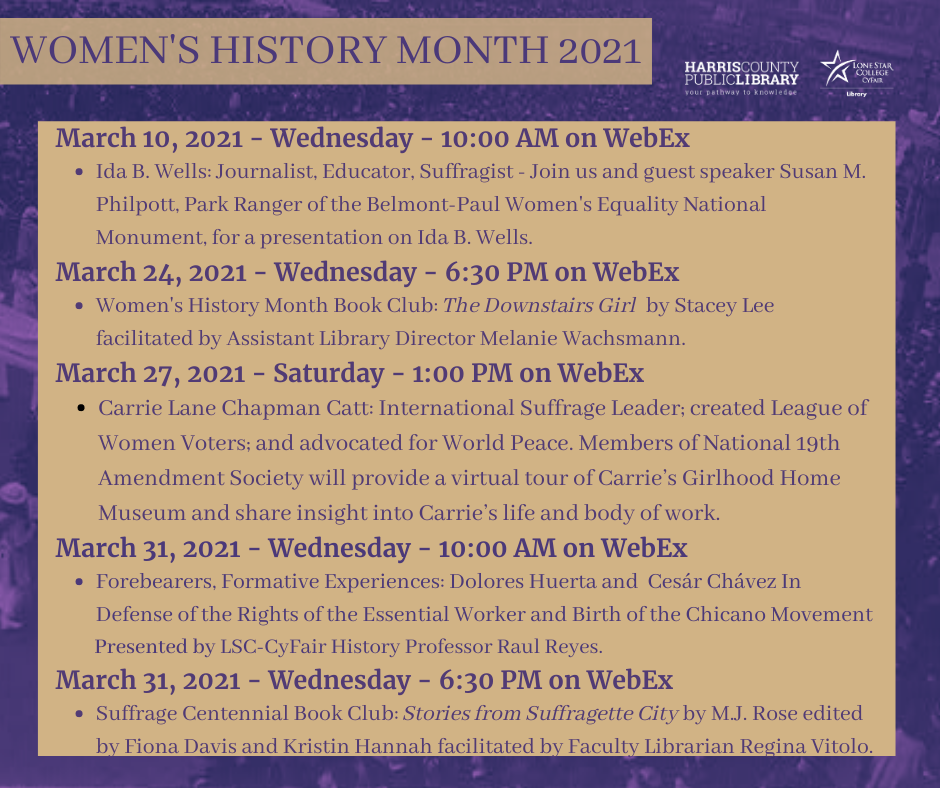 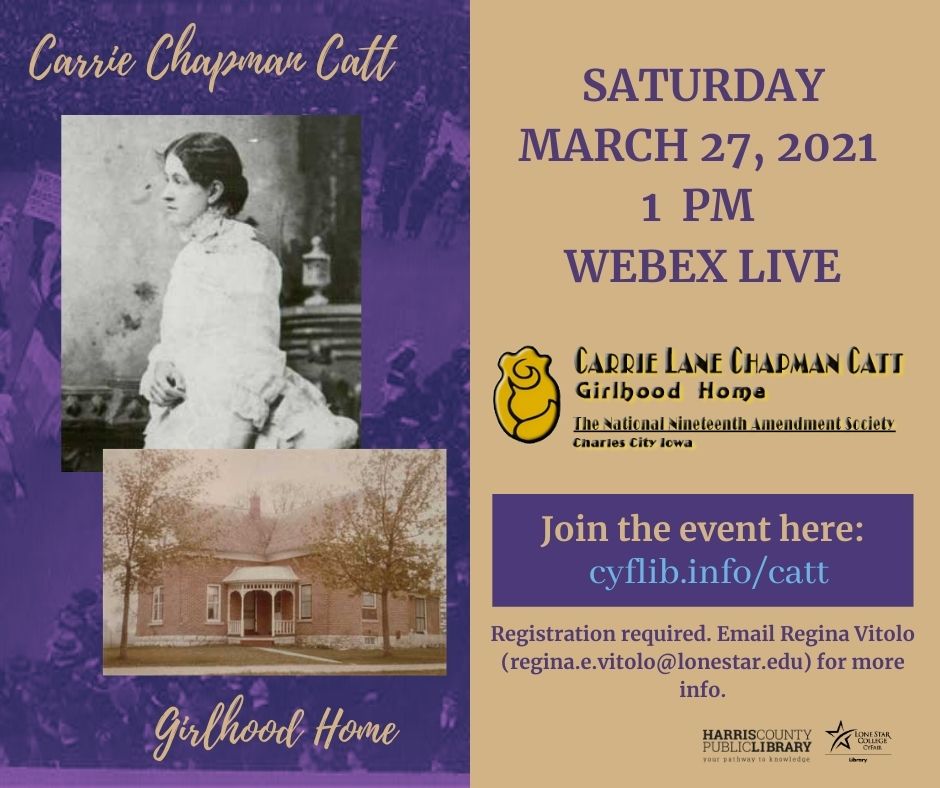 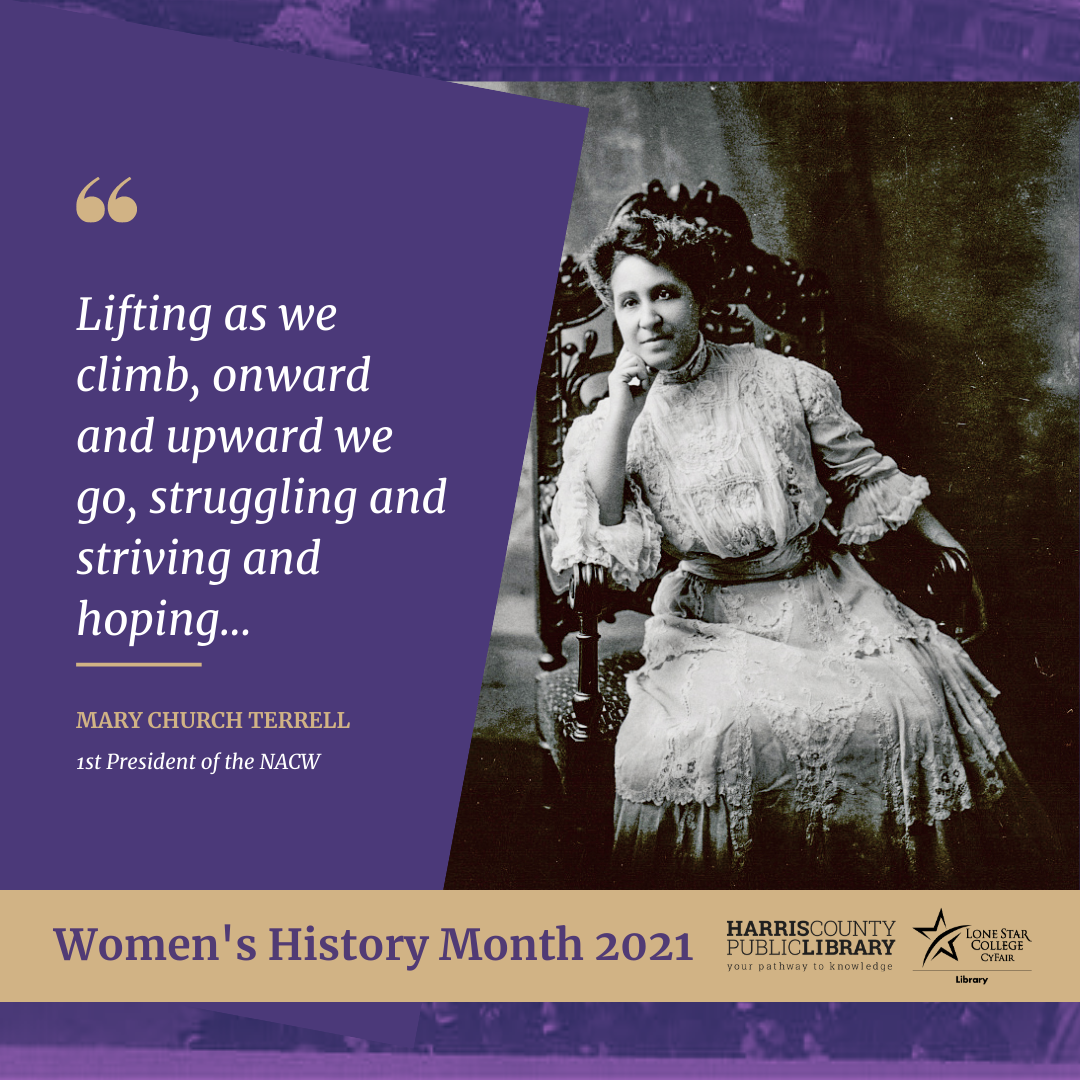 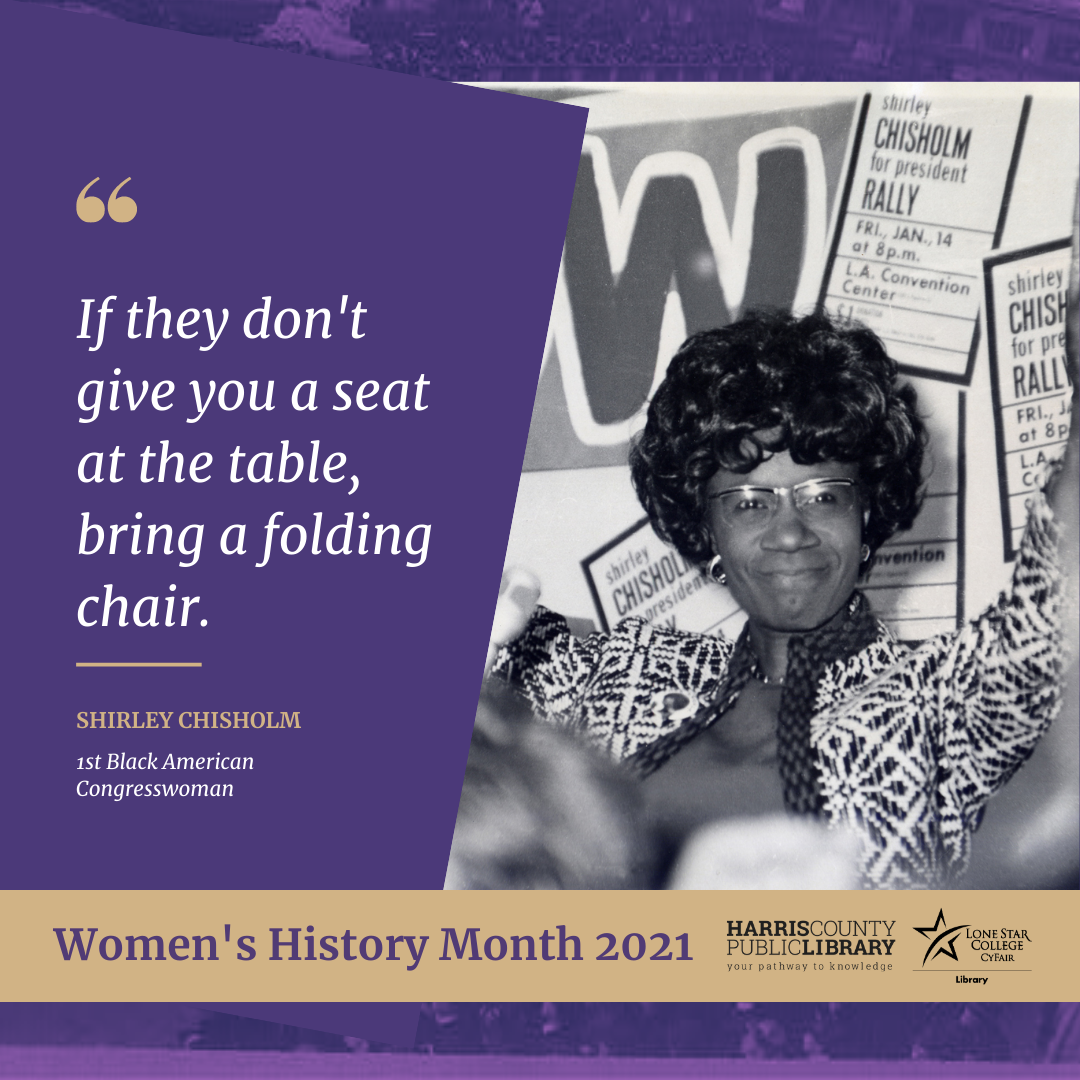 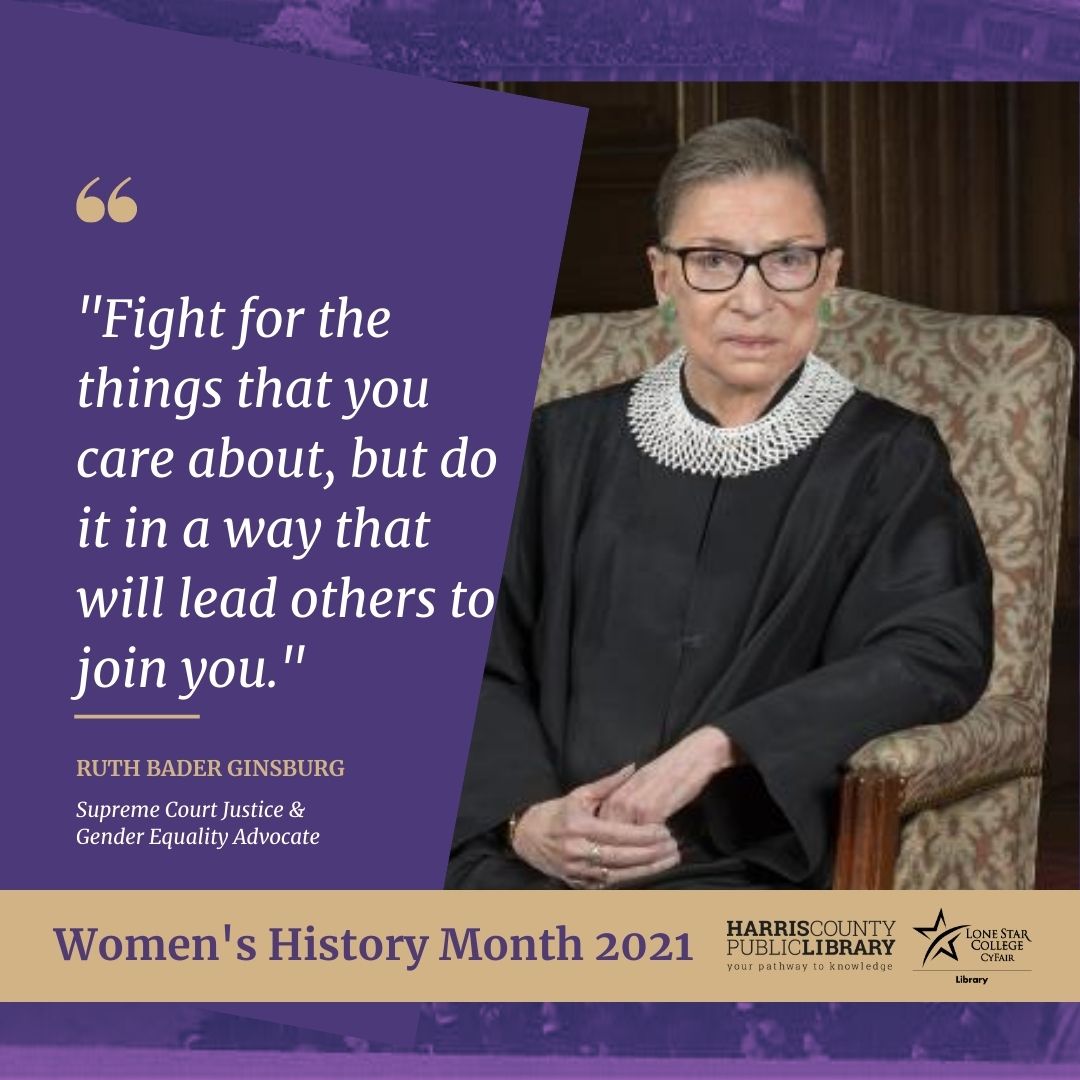 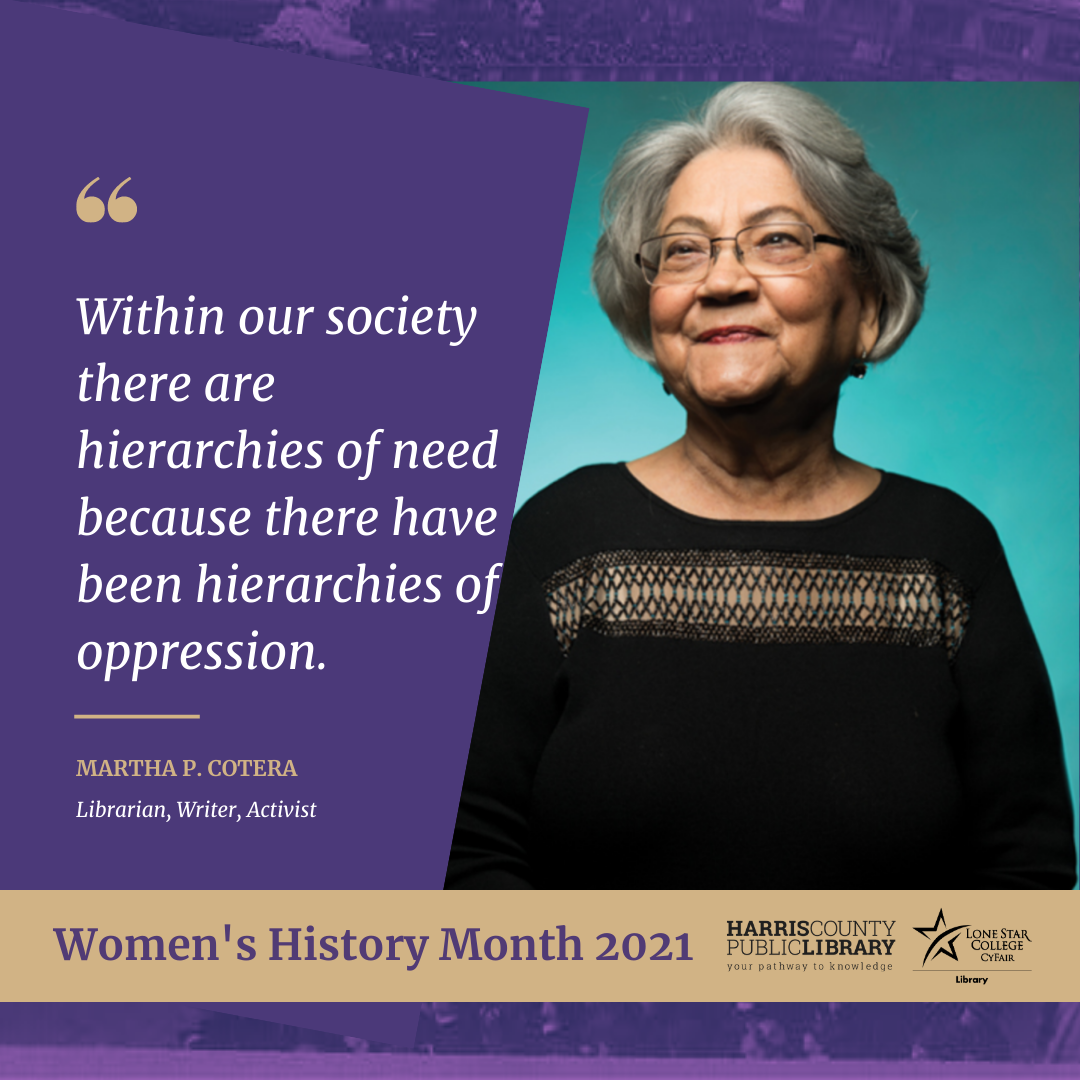 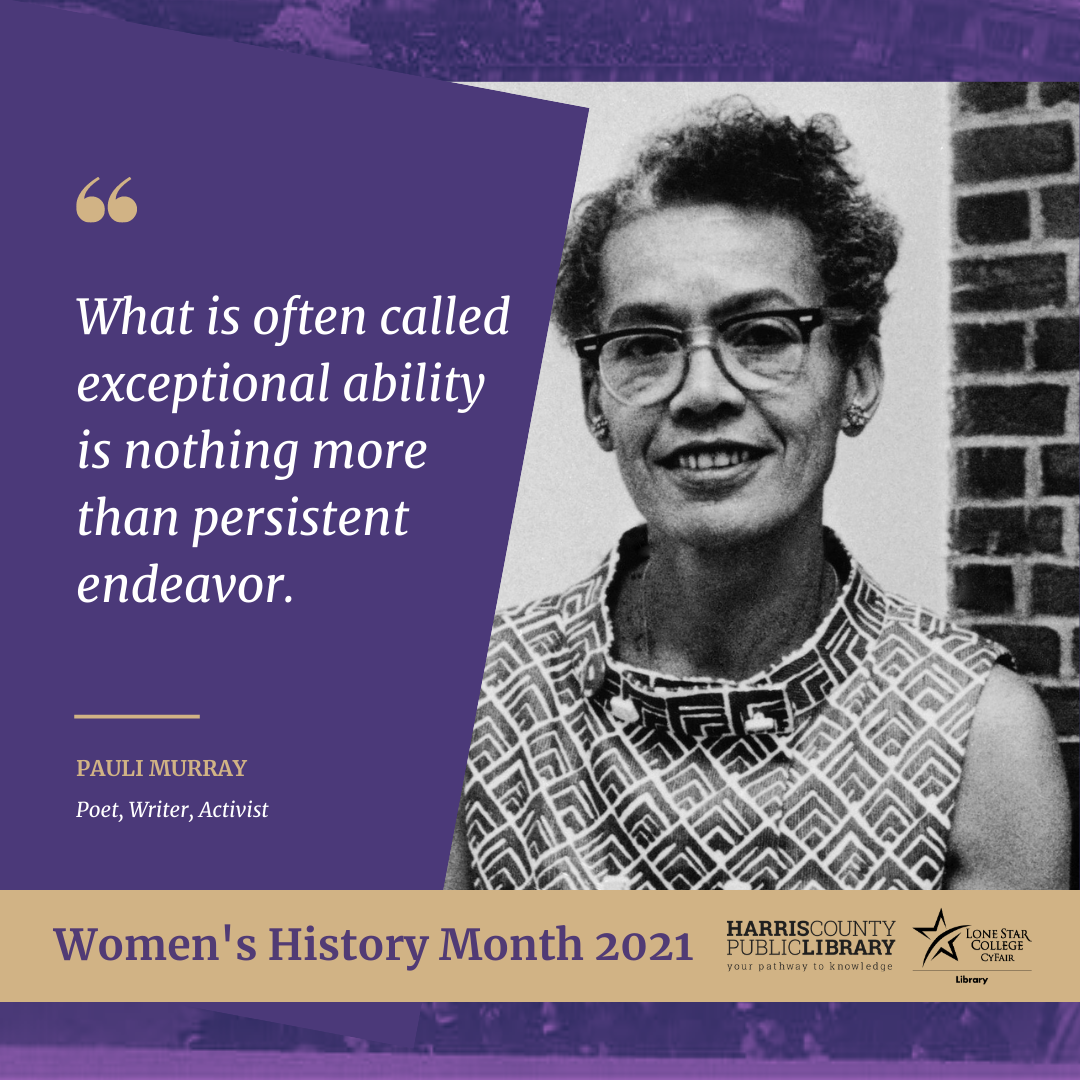 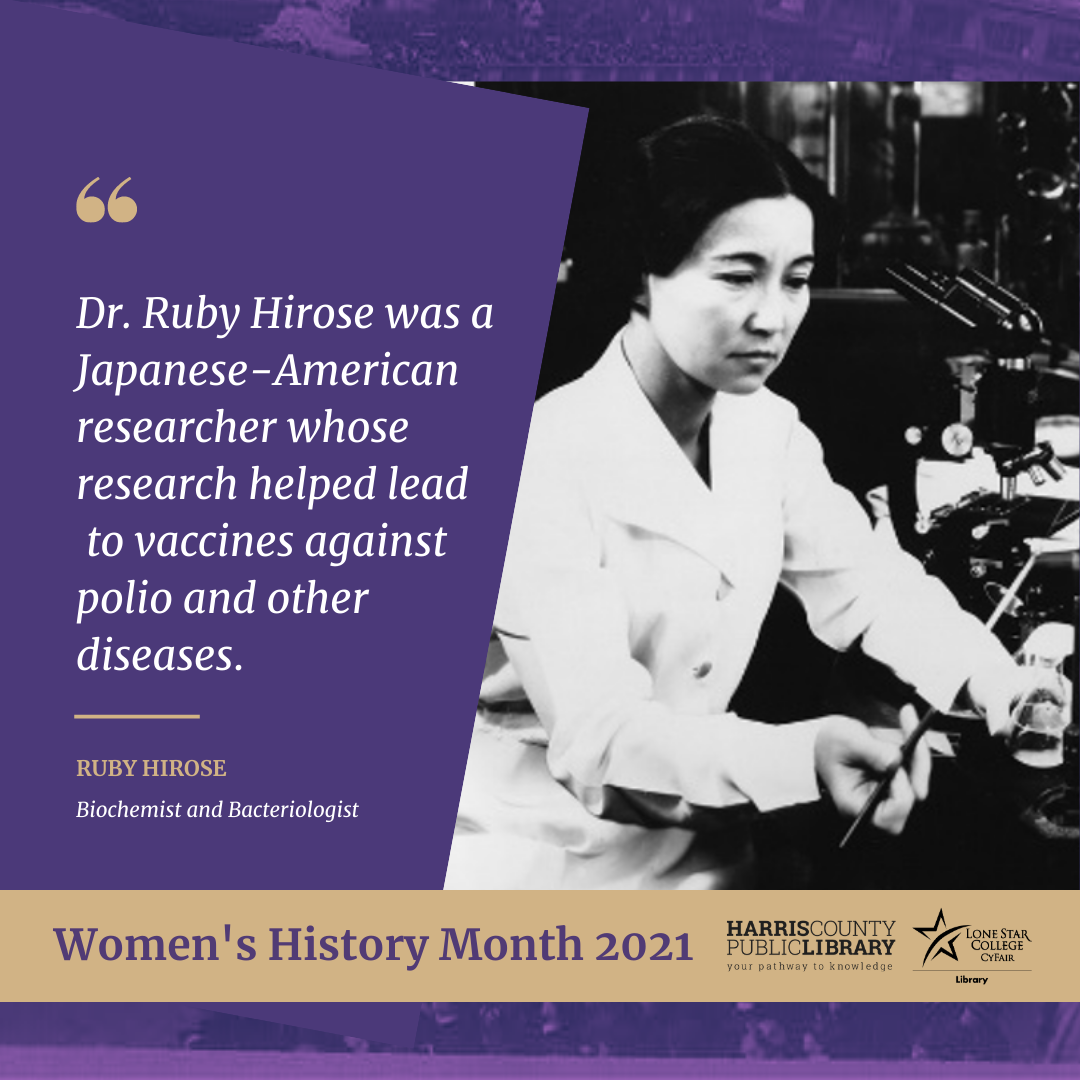 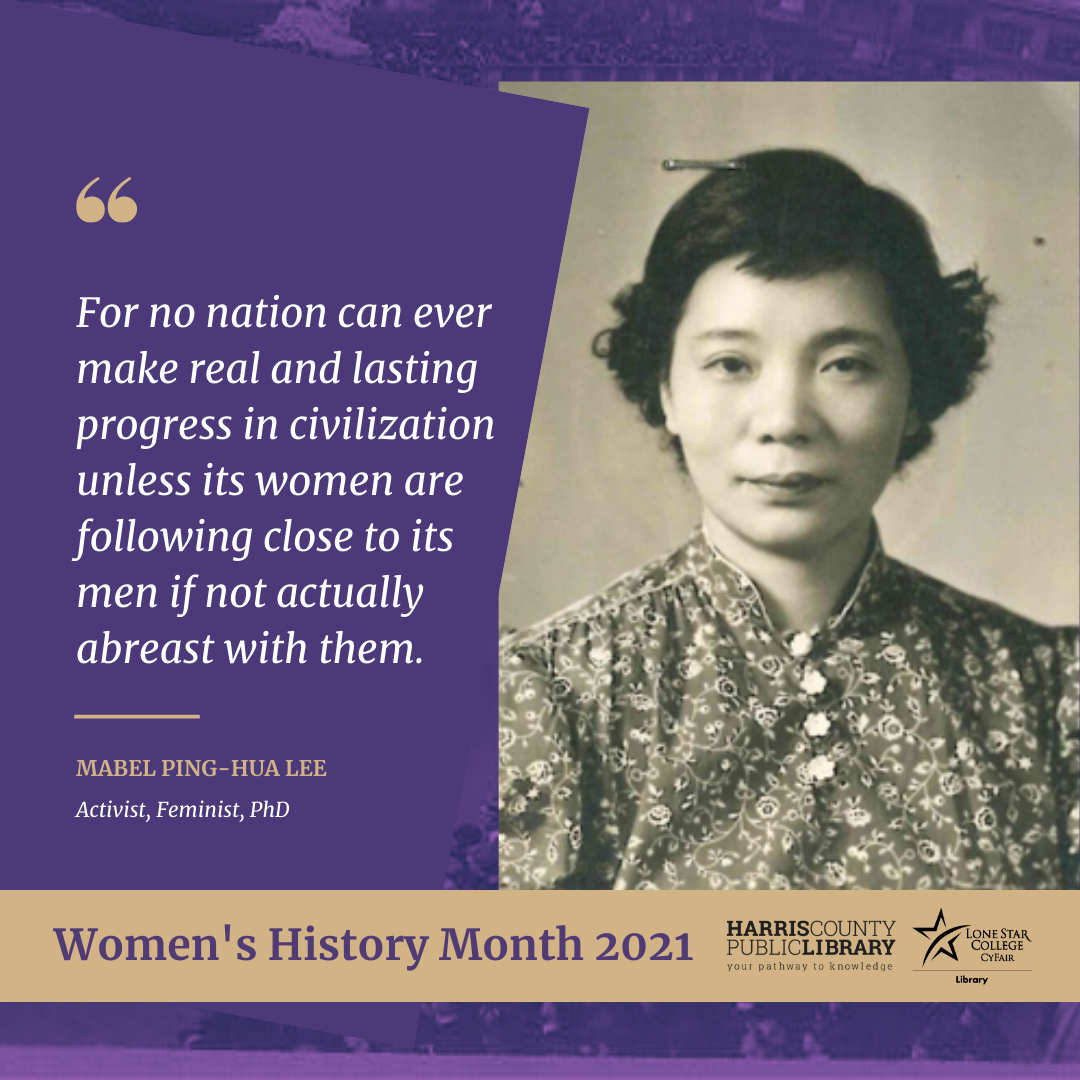 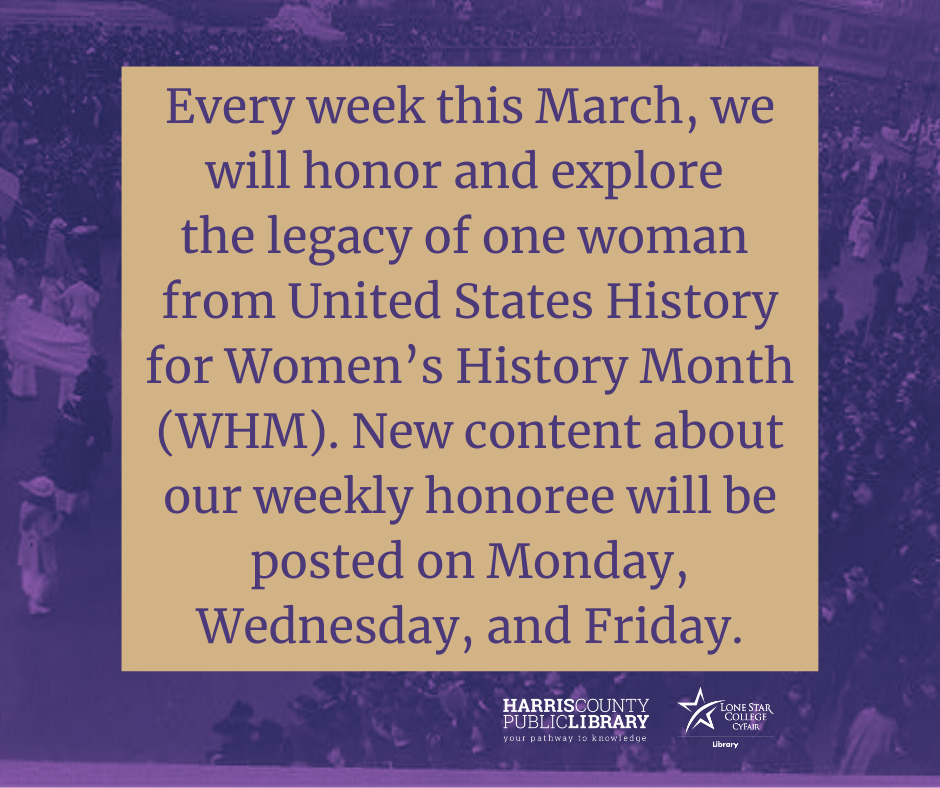 Research Guides On Our Featured Women