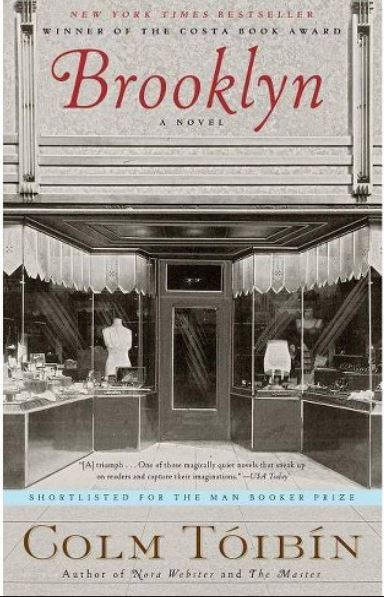 Brooklyn by Colm Tóibín is the last great book that I read. I found myself so interested in the life of the main character Eilis Lacey that I quickly finished reading it, even though I was taking care of my newborn son, who is currently 7 months old. I haven’t found as much time to read lately, but Brooklyn was so engrossing that I couldn't put it down. Eilis moved from Ireland to Brooklyn in the 1950s. I don’t want to give anything away, but there were parts of the plot that I found surprising. I will be leading a book club discussion online on Brooklyn that everyone is invited to attend as part of the Books without Borders book club on February 18, 2021 at 1 pm.

Are there any classic novels you read recently for the first time? 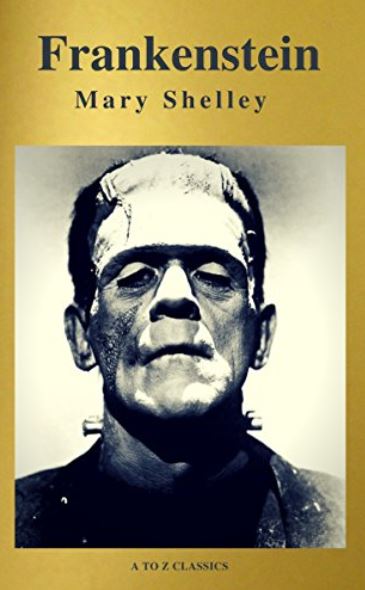 I read Frankenstein for the first time when the library had events celebrating its 200th anniversary. It was one of those books that I knew a lot of people were assigned to read, but I had never taken the time to read it on my own. I was motivated by wanting to be prepared for the discussion and I’m so glad because I really enjoyed reading it more than I expected. I only knew about Frankenstein from the popular culture references and it was very different than I what I expected. 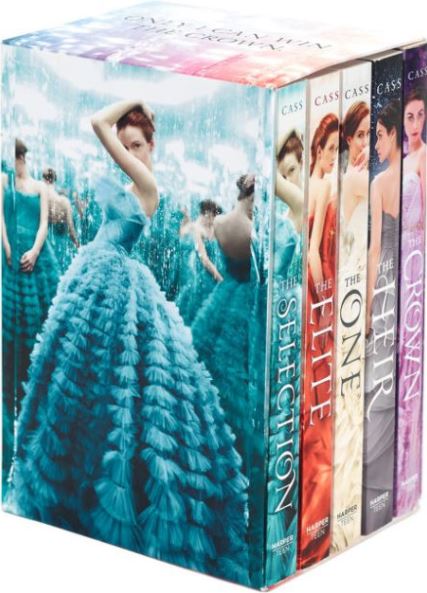 While I generally don’t think young adult books should be considered a guilty pleasure since there are so many wonderfully written young adult novels, there are some young adult novels that I have read that I would consider a guilty pleasure. One example that comes to mind is The Selection series by Kiera Cass. They are dystopian/romance young adult books and I found them to be a fun escape. I have fond memories of reading them during a beach vacation I took a couple of years ago where I wanted something easy and fun to read. For anyone else that enjoys reading YA books, I recommend the library’s YA for Adults Book Club.

Do you prefer books that reach you emotionally, or intellectually?
I generally prefer books that reach me emotionally. I occasionally read non-fiction, but I mostly read fiction. The books that I remember the most are the ones that made me feel strong emotions. If I feel like I can connect with a character on an emotional level, then I am more interested in what I am reading and care about what happens to the character. I find reading to be a great way to escape into another world. I have difficulty finishing books if there aren’t any characters in the book that I care about. I feel so satisfied after I finish reading a cathartic book. 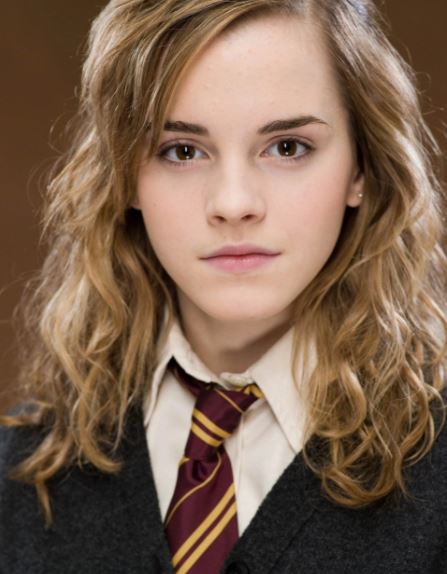 One of my favorite fictional heroines is Hermione Granger. I was really close to the same age as Harry Potter and his classmates when each of the books was released so I felt like I was growing up alongside them. I connected with Hermione Granger since she was always so focused on her education, even if that made her unpopular. It was great having a strong female character that was my age. I went to a midnight book release event when each of the Harry Potter books was released to buy the books as soon as possible and would then read them as quickly as I could and reread them often. One of my favorite villains is Lord Voldemort. It feels scary even typing out his name instead of saying He-Who-Must-Not-Be-Named. He was the driving force making the Harry Potter books so gripping. The threat of Lord Voldemort drove so much of the plot, and he was always very frightening to me growing up reading the books.

What kind of reader were you as a child? Which childhood books and authors stick with you the most?
I was a voracious reader as a child. I fondly remember spending countless hours reading and miss having the time to read as much as I did as a child. In elementary and into middle school, I remember loving the following series: Little House on the Prairie, Anne of Green Gables, The Chronicles of Narnia, Harry Potter, and Dear America. I read many other books, but those series of books jump out most to me in my memory. I spent many summer days and late into summer nights reading. I would go to my school library every day during the school year and go to my local public library often during the summer.

Have your reading tastes changed over time?
I used to read more historical fiction when I was younger. I still enjoy historical fiction novels, but I have branched out to reading other types of books. I read non-fiction books more often than I used to, and I enjoy reading more memoirs. I find myself with less time to read so I will allow myself to sometimes stop reading a book midway through if I am not enjoying it. My reading tastes also change based on my mood and what is going on in my life. Sometimes I’m in the mood to read a sad book, but sometimes I just want to read something lighter.

You’re organizing a literary dinner party. Which three writers, dead or alive, do you invite? 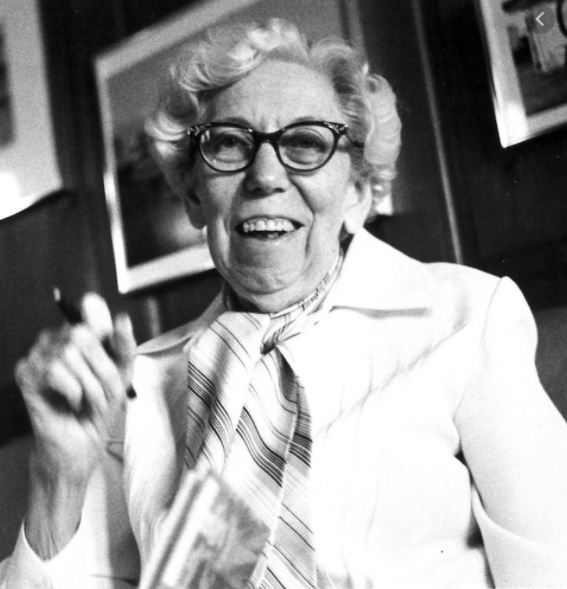 Two of the writers I would choose to invite to a literary dinner party are writers whose houses I have toured. I found it fascinating to get a glimpse into their lives through their houses and would enjoy getting to know them on a more 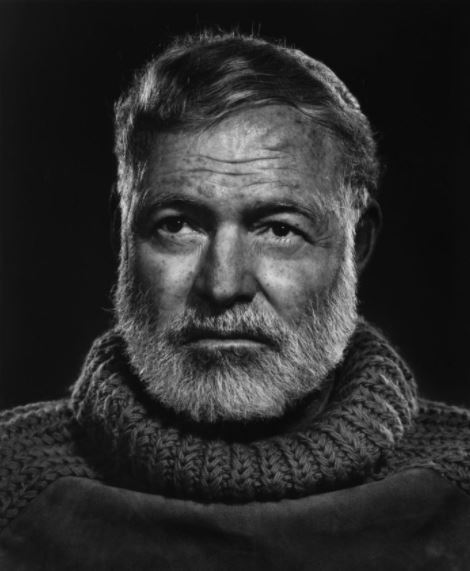 personal level. Those two writers are Eudora Welty and Ernest Hemingway. I toured Eudora Welty’s house multiple times when I lived in Jackson, MS and worked as a librarian at Millsaps College. I love Eudora Welty’s writing, especially her short stories. 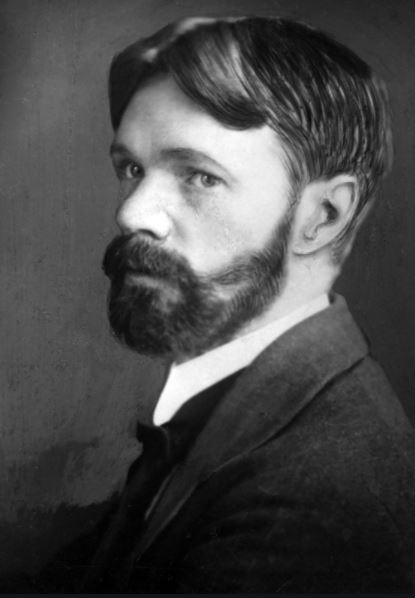 I have toured Ernest Hemingway’s house in Key West, and he sounds like he would be a very entertaining dinner party guest. I have enjoyed reading multiple Ernest Hemingway novels, especially A Moveable Feast and The Sun Also Rises. The third writer I would want to invite would be D. H. Lawrence. I took an undergraduate class that focused on D. H. Lawrence’s writing and it was one of my favorite classes. 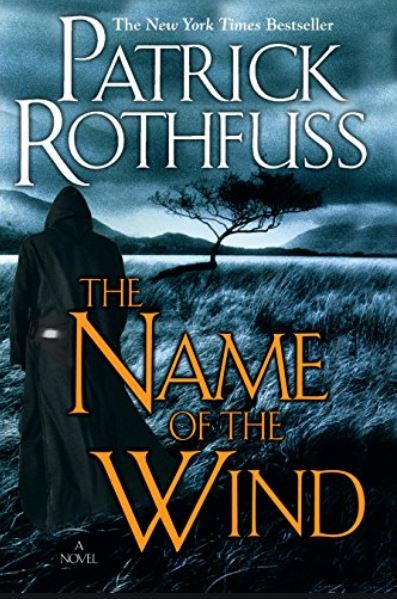 The Kingkiller Chronicle series by Patrick Rothfuss could be adapted into very entertaining movies or a TV series. The biggest issue is that the third book in the trilogy has not been and may never be released. The Name of the Wind, the first book was released in 2007, The Wise Man's Fear, the second book, was released in 2011, and The Slow Regard of Silent Things, a novella focusing on Auri, a character from The Kingkiller Chronicle, was released in 2014. I keep searching online periodically to see if there is any news about the third book in the trilogy, but there hasn’t been any news about a potential release date. I’ve seen comparisons to Game of Thrones, and I could imagine a TV series adaptation similar to Game of Thrones. The Game of Thrones series quality went way down after the end of the books that had been released though so I could see how an adaptation of The Kingkiller Chronicle series could end up with similar issues. 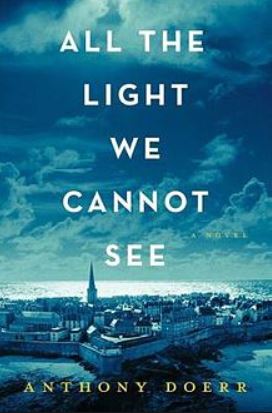 All the Light We Cannot See by Anthony Doerr is the last book that I read that made me cry. There are not many books that have made me cry since I don’t cry easily, but I remember All the Light We Cannot See making me cry. It is one of the books that the Books without Borders book club discussed, and it is a book that really stands out in my memory and that I have recommended many times. The Pulitzer website describes it as “about a blind French girl and a German boy whose paths collide in occupied France as both try to survive the devastation of World War II.” I don’t want to give any spoilers away, but I remember it being very sad. I have told others to not let that keep them from reading it though because it is an incredible novel worth reading. 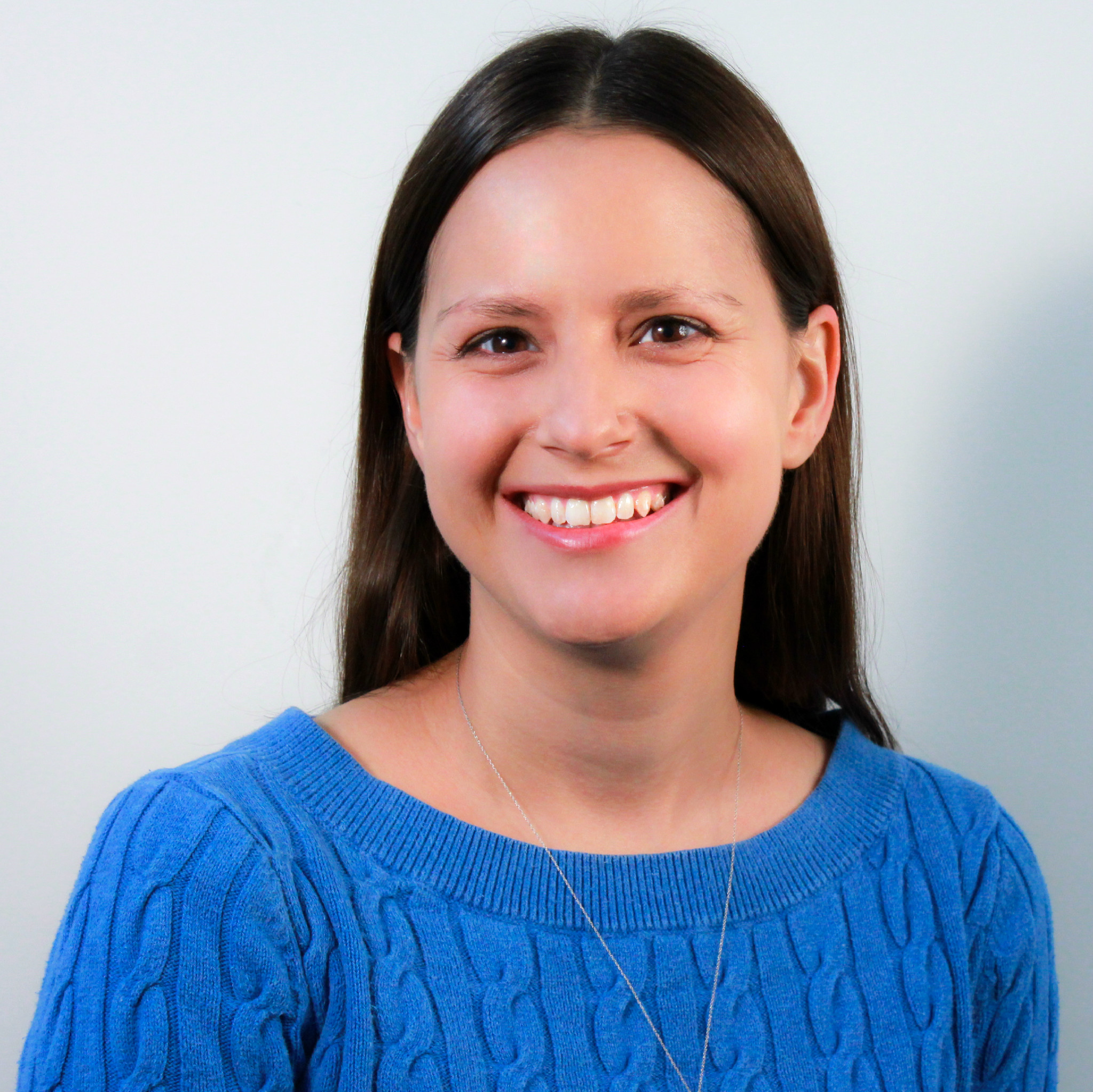