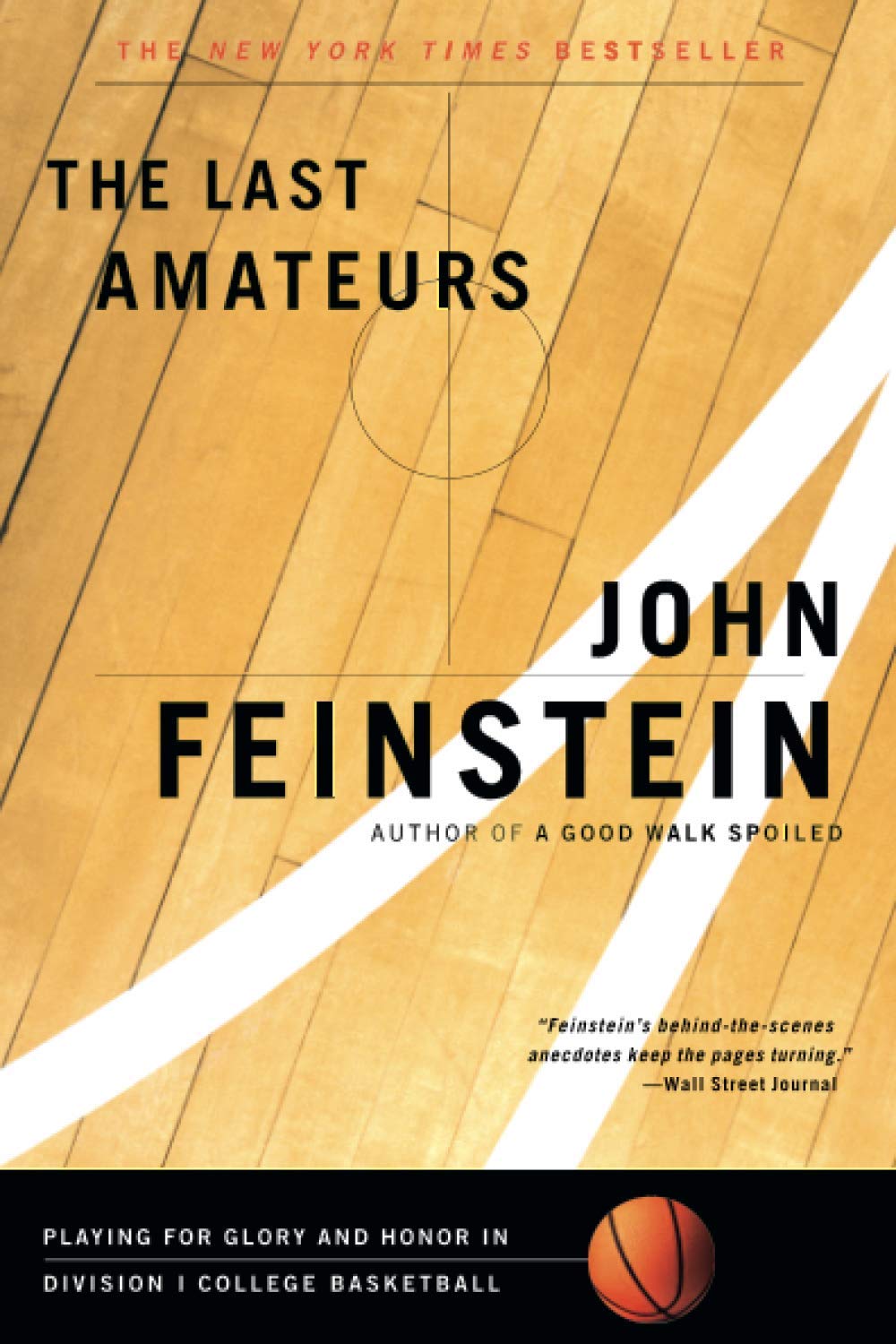 John Feinstein, The Last Amateurs. It follows one season in a small Division I basketball conference, the Patriot League, tracking coaches and players through the year. I went to one of the schools featured (a few years after the book was written), and it’s an easy re-read to see the rhythms of a season across the school year.

What is your favorite genre? Which do you avoid?
Typically I prefer history books, usually without caring the place or era they cover. I have been trying to branch out more into classic fiction, and in the last year read Paradise Lost. There isn’t anything I really avoid, though I lean pretty heavily toward non-fiction.

What book is currently sitting on your nightstand? 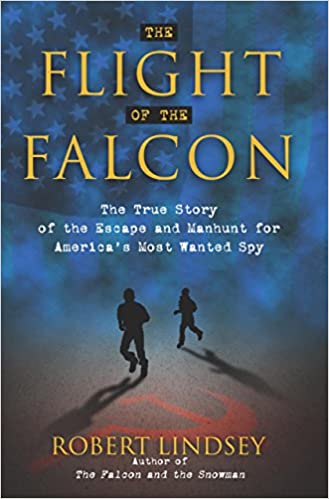 I’m currently about to finish The Flight of the Falcon by Robert Lindsay, about the hunt for a Soviet spy who escaped from prison in 1980. Brisk storytelling about how groups like the US Marshals track down fugitives, as well as how one man avoided capture for over a year. Plus, it has short chapters, so I can easily find a stopping point when I get sleepy.

Describe your ideal reading experience (when, what, where, how).
Ideally I’d be sitting around the house, but really anytime or anywhere is good for reading.  Sometimes I like to move around, pacing a room with a book, which occasionally helps me think better than sitting. I usually like to keep a book with me, just in case there is a moment where I am waiting for something else to happen. 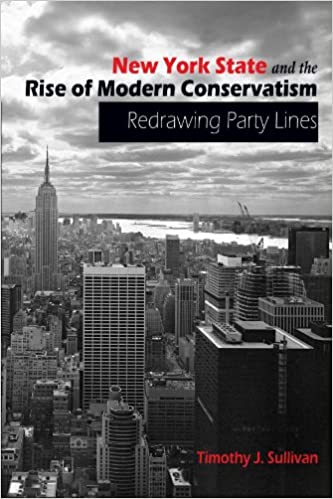 I recently finished a book called New York State and the Rise of Modern Conservatism by Timothy J. Sullivan, which looked at the growth of the third Conservative Party in New York during the 1960s and 1970s. Growing up and voting in New York I was aware of the Conservative Party, and this showed the relationship of the Conservative and Republican parties, and how they interacted with New York’s ballot rules (which are a bit strange themselves). I had seen these things before, a lot of the background gave me a greater understanding of the complexities of that relationship.

Do you prefer books that reach you emotionally, or intellectually?
Definitely intellectually. I love the idea I can learn something from whatever I’m reading even, or especially if it involves something I disagree with. I don’t tend to get too emotionally invested in books beyond being interested in reading the next volume in a series.

What kind of reader were you as a child? Which childhood books and authors stick with you the most?
I got started young, and some of my favorite stuff as a kid was stuff from Rudyard Kipling, especially Just So Stories and The Jungle Book. I still enjoy Kipling and have gotten into other short stories like “The Man Who Would Be King” and novels like Kim. I enjoyed a lot of older science-fiction stuff, and sometimes will pick up something like 20,000 Leagues Under the Sea. 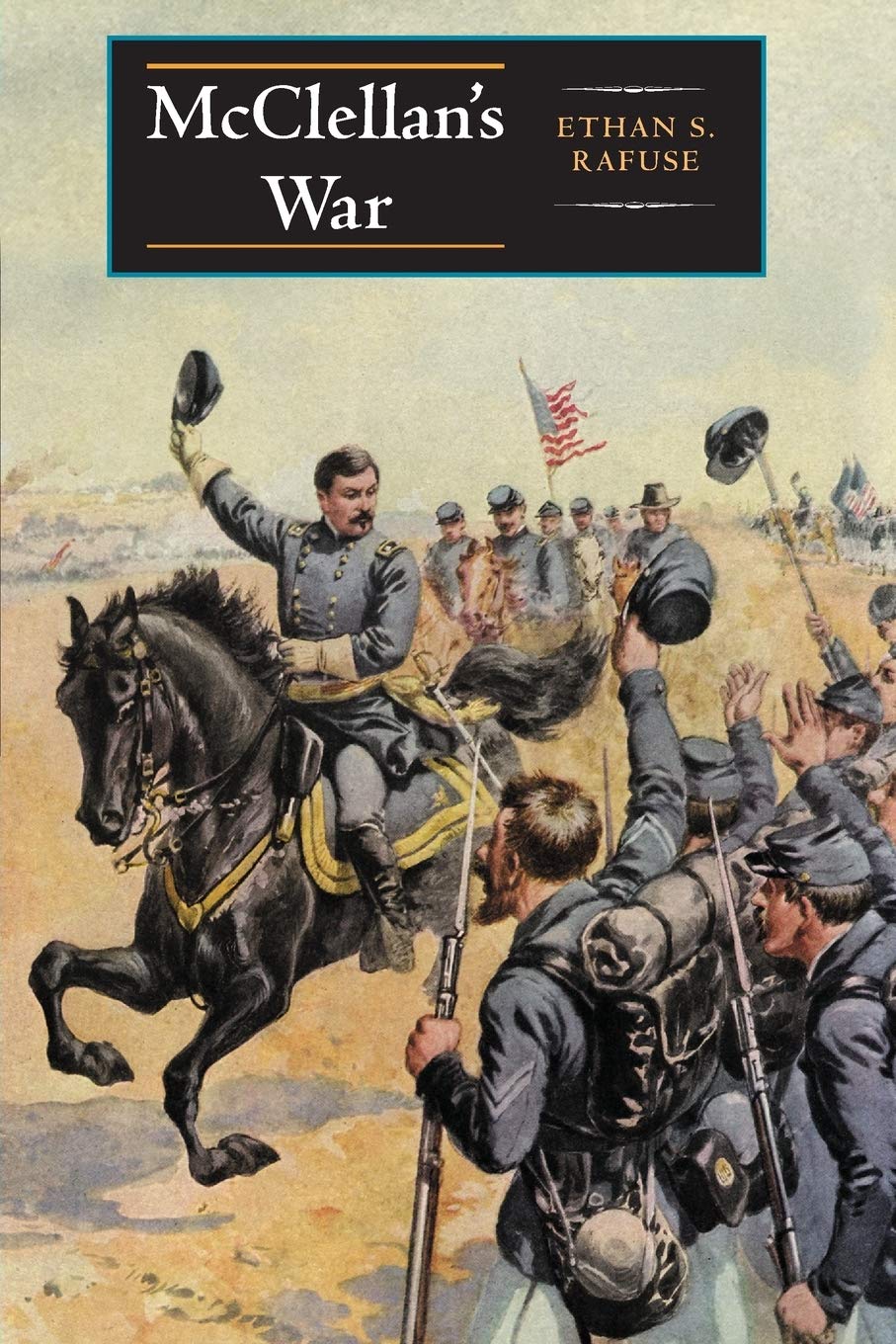 I keep a pile of books to read next on my desk (otherwise I would be overwhelmed by what is on the shelf!). Next up is McClellan’s War by Ethan S. Rafuse, a military biography of Civil War general George McClellan. I am also always prepared to re-read stuff I assign for class so I can be reminded of the key points that come up. 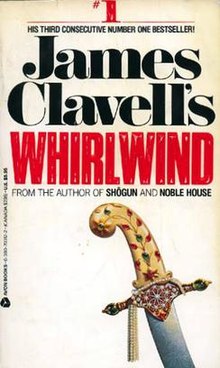 Whirlwind, by James Clavell. He wrote several novels that have been adapted as movies or miniseries (Shogun, Tai-Pan, Noble House) that deal with Europeans interacting with Chinese and Japanese society. Whirlwind is similar but deals with Iran during the 1979 Revolution. Lots of adventure and turmoil in a very short period.

What’s the last book you read that made you furious?
Furious is not quite the right word, but in terms of getting a certain kind of emotional reaction, over the holidays I read 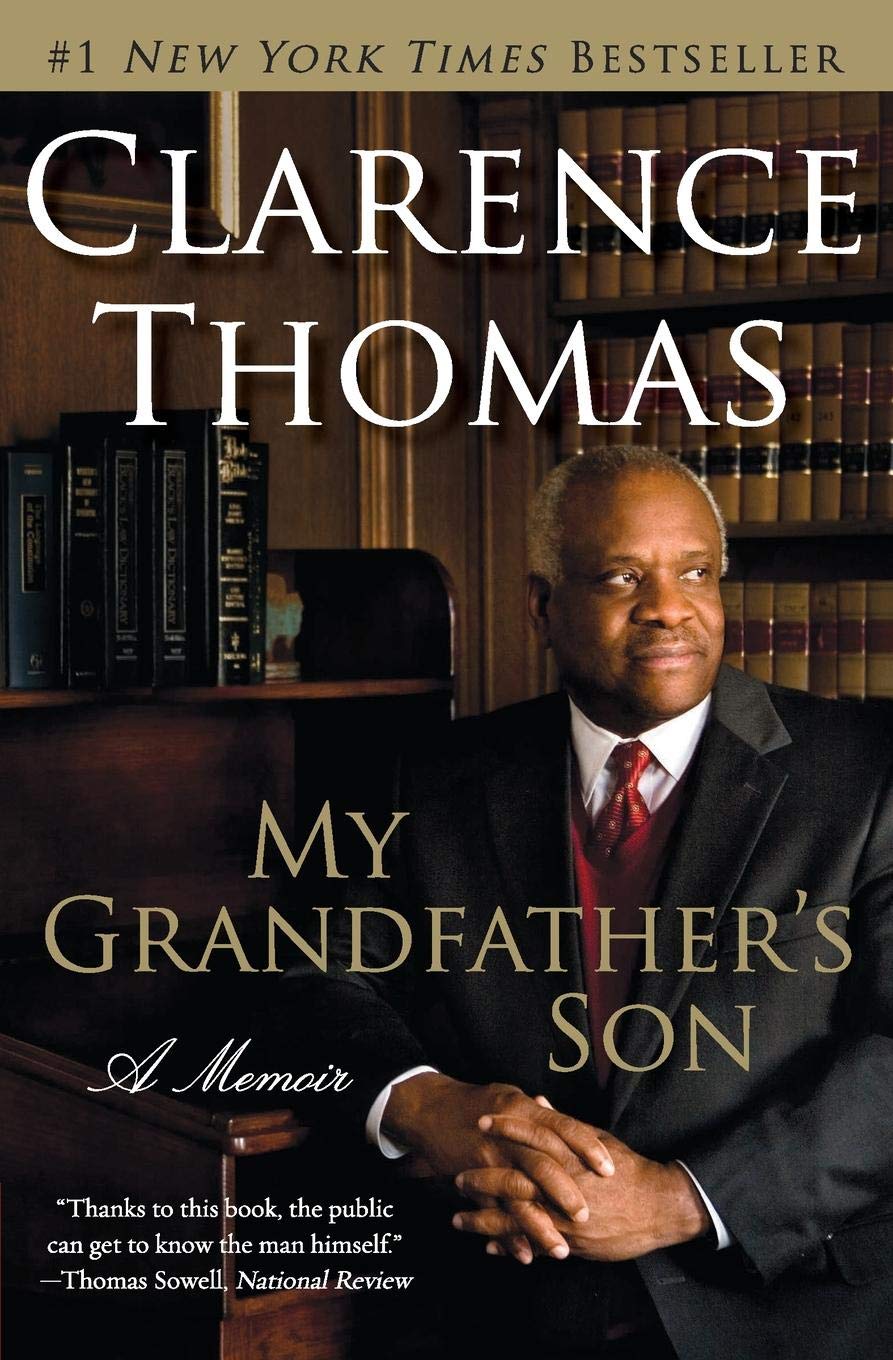 Clarence Thomas’ memoir, My Grandfather’s Son. Thomas discusses the racism he experienced throughout his life and career, as well as his own doubts regarding his life choices and career path. His politics make this a slightly different perspective on racial issues, but I think it is an important voice on the way those issues affect (and sometimes don’t affect) American society. Add into that the very open way he talks about his personal and intellectual doubts and regrets, particularly surprising from someone who has had his success, and it was something to feel as much as think about. 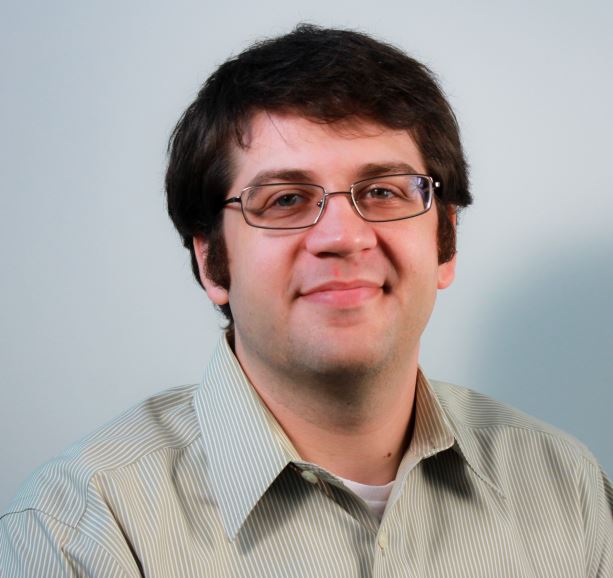