What is your favorite genre? Which do you avoid?
I read literary fiction for the most part. I love novellas, and wrote my dissertation on this genre. I like to read all sorts of books, so I don’t avoid any specific genres, but I have not read many romance or western novels.

What is a book that you’re afraid to read?
Nunca más (1984), by Argentina’s National Commission on the Disappearance of Persons. This report describes in graphic detail the horrifying experiences of thousands of Argentineans during the nation’s last military dictatorships (1976-1983).

What is a book you dislike/hate that everyone loves? Do you remember the last time you put down a book without finishing? 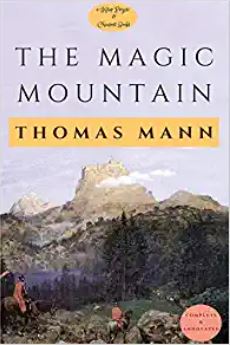 I did not enjoy Thomas Mann’s The Magic Mountain. It may have 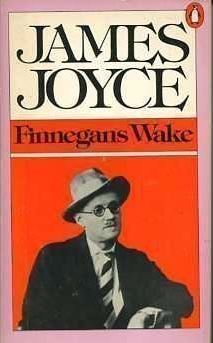 been my fault. A friend of mine once said, “Some books you judge; others judge you.” I’m usually faithful to the book I’m reading, but I have put one down on occasion. The last one I remember is James Joyce's Finnegans Wake. I think I’ve put that one down more than once, actually… But I still have my copy, and I will read it someday.

What book is currently sitting on your nightstand?
I Am a Cat, by Natsume Sōseki. 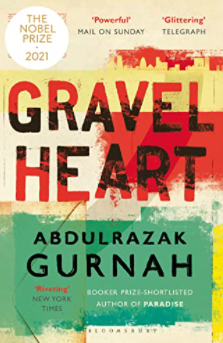 Gravel Heart by Abdulrazak Gurnah, the latest winner of the Nobel Prize in Literature, is a great novel that describes an immigrant’s journey. Even though my immigration experience was different from that of the novel’s protagonist, I found many elements in common. A book I always recommend to everyone I know is any volume of short stories by Julio Cortázar.

Are there any classic novels you read recently for the first time? 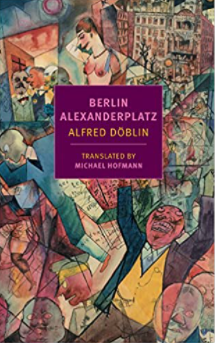 Berlin Alexanderplatz, by Alfred Döblin. It has been called the German Ulysses, but it’s a great novel in its own right.

Do you have a favorite book no one else has heard of?
No one I know has read Tarjei Vesaas’ The Ice Palace. It’s one of my favorite novellas, and an excellent example of the genre. The Invention of Morel, by Adolfo Bioy Casares, is another novella I feel deserves more attention here in the US.

What’s the last book you read that made you laugh?
Voltaire’s Candide. I rarely laugh—or cry—as I read. The book that has made me laugh the most is Mercier and Camier, an early novel by Samuel Beckett.

What’s the most interesting thing that you learned from a book recently?
Cats are in fact able to read our minds. Most cat owners know this. Sōseki’s I Am a Cat simply confirms it. 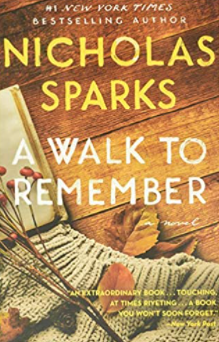 What book might people be surprised to find on your bookshelf?
A Walk to Remember, by Nicholas Sparks.

Who is your favorite fictional hero or heroine? Your favorite antihero or villain?
I identify with Don Quixote. (I mean as a hero; he is also an antihero.) He believes in a code that people around him consider to be obsolete and absurd, but he stays true to it in the face of ridicule and abuse. My favorite antihero is Holden Caulfield.

What kind of reader were you as a child? Which childhood books and authors stick with you the most?
I grew up in Buenos Aires, Argentina, so my childhood reading experience was a bit different from that of most Americans my age. I read local authors like María Elena Walsh and Horacio Quiroga, and a series of novels about an extraterrestrial child named Ami, by the Chilean novelist Enrique Barrios. The Little Prince made a big impression on me. I also read illustrated books with stories from the Bible over and over again. Aesop’s fables stuck with me too, and I always share them with my students. “The Old Man and Death,” “The Mice in Council,” and “The Stag at the Pool” are among my favorites.

Have your reading tastes changed over time?
Definitely. As a teenager I read Stephen King. When I started college, I discovered Salinger, Steinbeck, Faulkner, Eliot, Joyce, Woolf, Hesse, Ginsberg, Kerouac. Shortly after that, I began to read literature in Spanish. García Márquez, then the famous Argentinean authors: Borges, Cortázar, Sabato, Bioy Casares. Next, I explored French, Japanese, Russian classics. Some things have not changed. I have always been interested in spiritual reading. The Bible, of course, but also classics such as the Confessions of St. Augustine, Julian of Norwich’s Revelations of Divine Love, Paramahansa Yogananda’s Autobiography of a Yogi, the Bhagavad Gita, the Upanishads, and Buddhist scriptures.

You’re organizing a literary dinner party. Which three writers, dead or alive, do you invite?
Dante, Jane Austen, and G. K. Chesterton. I would ask Jane Austen to marry me. She’d say no.

What do you plan to read next?
I desperately need to read One Thousand and One Nights. Maybe this summer. Ludovico Ariosto’s Orlando Furioso, Cao Xueqin’s The Story of the Stone, and Murasaki Shikibu’s Tale of Genji are also waiting for me. I wish I had read more of these lengthy books as a college student. I often find myself wondering, “How did this author find the time to write a book I don’t have time to read?”

What’s the last book you read that made you cry?
The Little Prince. About eight years ago. The episode with the fox gets me every time.

Where do you find your books? Where do you look when you’re searching for your next great read?
I’m old-fashioned. I love going to bookstores—especially Half-Price Books—and libraries. I like to think that books find me. One book leads me to others. I just follow the path they mark for me. I’m also one of the few people who still await the announcement of the Nobel Prize in Literature. I have read at least one work by each Nobel laureate. It has been a fascinating journey, and a tradition I won’t abandon anytime soon.